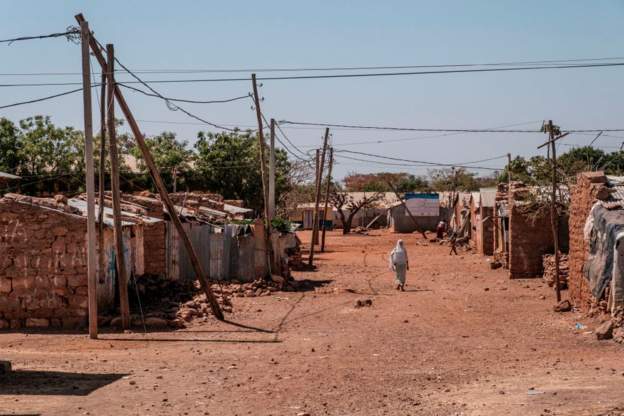 A new UN report alleges that troops from Somalia fought alongside Eritreans in Ethiopia’s conflict-it region of Tigray.

“In addition to reports of the involvement of Eritrean troops in the Tigray conflict, the Special Rapporteur also received information and reports that Somali soldiers were moved from military training camps in Eritrea to the front line in Tigray, where they accompanied Eritrean troops as they crossed the Ethiopian border,” the report notes.

It said that Somali fighters were reported to be present in the sacred Ethiopian city of Aksum. The Somali federal government has denied involvement in the Tigray conflict.

Eritrea did not co-operate in the UN investigation that mainly focused on the situation of human rights in Eritrea.

The UN rapporteur said his report was based on observations and information from different sources.

In February, rights group Amnesty International accused Eritrean troops in Aksum of killing hundreds of people mainly over two days in November that could amount to a crime against humanity – which Eritrean authorities dismissed.

The conflict in Tigray erupted last November when Ethiopia’s government launched an offensive to oust the regional ruling party TPLF after its fighters captured federal military bases in Tigray.

Since conflict broke out last year, thousands of people are thought to have been killed and millions are in need of humanitarian assistance.