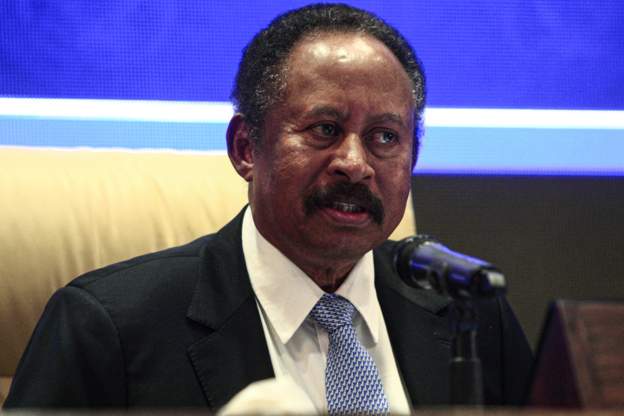 Mr Hamdok was arrested and detained during Monday’s military coup.

In a statement, the US State Department said Mr Blinken welcomed Mr Hamdok’s release and reiterated his call to the Sudanese armed forces to free all the civilian leaders rounded up in the last 24 hours.

Protests against the seizure of power by the military continued into the night, with crowds in the capital Khartoum marching and blocking main roads.