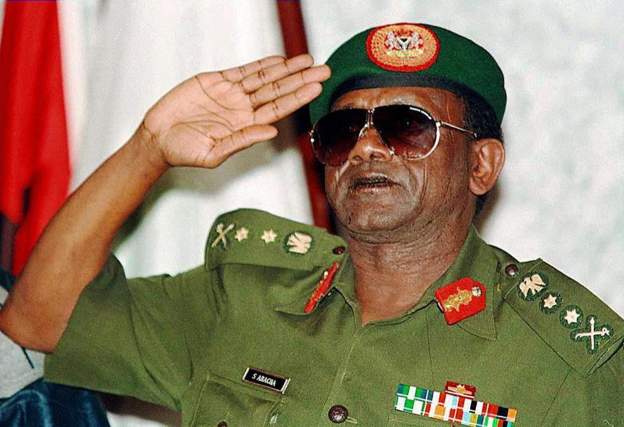 US has agreed to return another instalment of $23m (£19m) to Nigeria – part of money allegedly looted and stashed abroad by former Nigerian military ruler Sani Abacha.

This is part of a deal sealed on Tuesday in the Nigerian capital, Abuja, between the two countries.

Justice Minister Abubakar Malami signed on behalf of Nigeria while the US ambassador to Nigeria Mary Leonard signed the agreement on behalf of the US government.

Mr Malami said the funds to be repatriated ”soon” will be spent on infrastructural development in the country.

General Sani Abacha died while in office in 1998. He was accused of stealing billions of dollars of public funds and stashing them in Europe and the US.

In recent years, the Nigerian government has secured the release of part of the loot from several countries including Switzerland, Britain and the US.