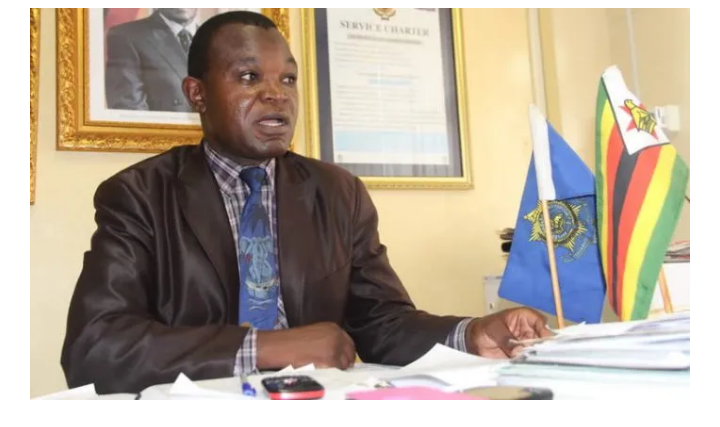 Police in Zimbabwe have denied reports that a violent attack took place against supporters of the main opposition party in the south-eastern region on Monday.

A video posted on social media video by The Movement for Democratic Change (MDC) appeared to show their vehicle convoy surrounded by scores of people waving placards denouncing the opposition leader Nelson Chamisa.

The politician is in the Masvingo province to meet supporters.

Social embed from twitter
twitter
ReportReport this social embed, make a complaint
MDC spokesperson Fadazyi Mahere has told the BBC five people were treated for injuries as a result of the alleged attack. Mr Chamisa was unharmed.

“Police participated in stopping our meetings and were present when the attacks happened,” Ms Mahere said.

Police spokesman Paul Nyathi told the BBC that no report had been made about the violence. He denied that officers had stopped any meetings from taking place.

“It’s difficult to verify anything posted on social media. I implore anyone who is making the claims to go to the police with evidence to substantiate the claims,” he said.

The opposition has long accused the ruling Zanu-PF party of using violence with impunity and of abusing state institutions to clamp down on its activities.