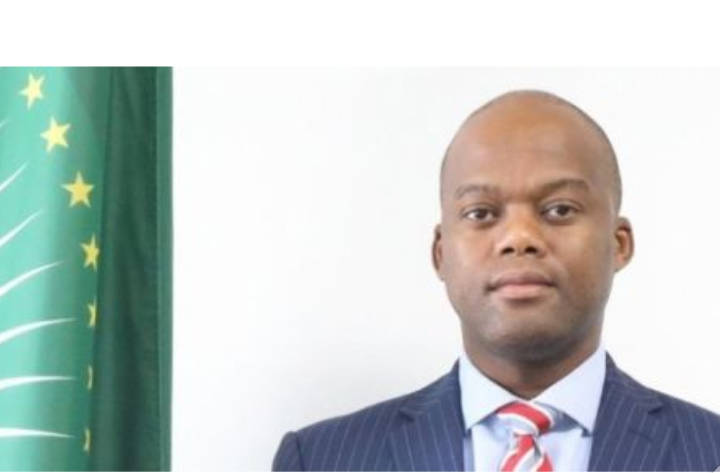 He said young Africans, women in trade, multinational African corporations, small and medium enterprises were expected to drive the agenda, a promise for Africa’s development.

Mr Mene, who was speaking in a virtual programme on operationalisation of AfCFTA from Addis Ababa, Ethiopia monitored by the Ghana News Agency said the overriding objective of the AfCFTA was to boost intra-African trade to become a reality for everybody.

Mr Mene regrettably said because of COVID-19, member states were facing unprecedented challenges, which had delayed the operationalisation of the Secretariat that became operational on April 1, 2020.

“We remain determined in the fight against the pandemic to re-prioritize and to re-look at our agenda as we respond to COVID-19.’’

He said the Secretariat was working closely with the African Union’s Trade Ministers on the trade response to the pandemic and devising tools that would mitigate the effects of the crisis on African countries.

The Secretary-General said the continental hub was proposing the creation of trade corridors for essential goods to transit through the borders especially goods intended to fight the COVID-19 pandemic in order that such goods would move swiftly to get to the millions of Africans.

Mr Mene proposed a temporary moratorium to be placed on duties on those products to make them more affordable for Africans as being set-off by the Secretariat in response to fight the pandemic.

He said that would complement the efforts that the Bureau of the Assembly of Heads of States under the Chair of President Cyril Ramaphosa based on the advice of the African Union’s Centre for Disease Control.

“We therefore look forward to normalisation of the situation, so that we as Secretariat can continue our work and can continue to discharge this noble responsibility of serving Africa.’’