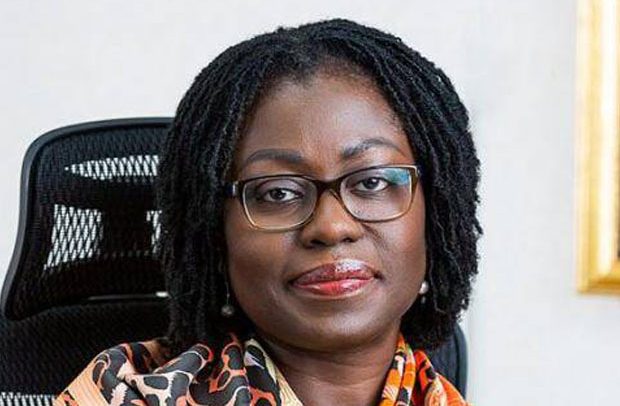 The Bank of Ghana (BoG) has stated that early conclusion of the International Monetary Fund (IMF)-supported programme discussions will help re-anchor economic stability of the country.

Governor of the BoG, Ernest Addison said financing of the 2022 budget has so far predominantly been from the banking sector, with the central bank absorbing a larger share.

Addressing the media yesterday after the Monetary Policy Committee meeting, he pointed out that persistent uncovered auctions and portfolio reversals by non-resident investors continue to pose risks to financing of the budget, resulting in monetisation of the budget deficit by the central bank.

According to him, while expenditures have been broadly on target, revenue performance has been below expectations, complicating fiscal policy implementation.

“The Monetary Policy Committee recognises the fact that the current condition is sub-optimal and will be interim until agreements are reached on an IMF-supported programme.

“The Committee assesses that the engagement with IMF has been positive and early conclusion of the programme discussions will help re-anchor stability,” Dr. Addison stressed.

He said global economic conditions remain challenging, and added that the global growth is slowing more than anticipated, while financing conditions have tightened some more since the August MPC emergency meeting, reflecting further synchronous tightening of monetary policy rates across advanced economies and emerging markets.

He asserted that the Russia-Ukraine war had persisted, dragging down growth and putting additional upward pressure on prices, especially for food and energy, with economic and social spillovers.

“Against the backdrop of these headwinds, the IMF World Economic Outlook update in July 2022 projected global growth at 3.2 percent in 2022, almost half of the 6.1 percent outturn recorded in 2021,” he postulated.

Dr. Addison said the wave of inflationary pressures spreading across several economies remain elevated and have now become broad-based across all items in the consumer basket.

“However, there are signs that global price pressures may be peaking as the major drivers of inflation ease somewhat, alongside the synchronised tightening of monetary policy across countries,” he noted.

He said the Fed’s initial estimates, which showed that global supply chain disruptions, had eased steadily since May 2022, the fifth consecutive monthly decline in the Food and Agricultural Organisation’s food price index for August 2022.

For the BoG, the recent dip in crude oil prices on the back of weakened global growth prospects, are all suggestive of peaking of global inflation.

“The Fed’s continued hike in interest rates has strengthened the US dollar, instigating a sharp rise in long term bond yields, along with a sharp decline in stock prices.

“Non-oil GDP grew slower at 6.2 percent against 6.6 percent growth in the same comparative period. The relatively strong growth recorded in the second quarter was largely driven by the service and industry sectors, the latter bolstered by the manufacturing sub-sector,” he pinned.