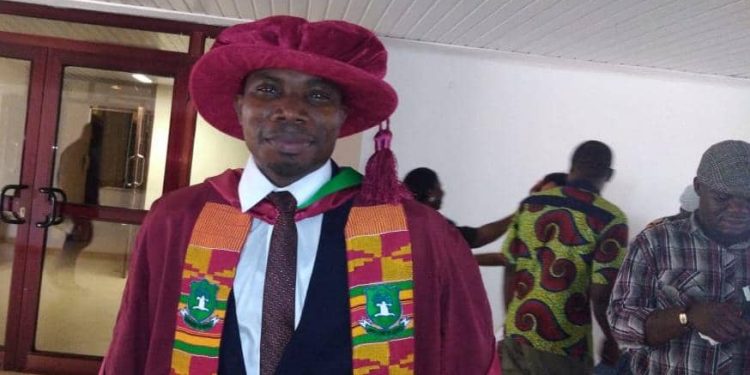 The misuse of antibiotics in the treatment of livestock by animal farmers is said to be contributing to antibiotic resistance in humans.

Animal farmers have thus been urged to seek the advice of qualified veterinary personnel when animals are sick.

According to research, antibiotics are mainly used by farmers for the treatment of sick animals, unfortunately, unrecovered animals are sometimes sold to butchers who slaughter and sell the meat to the unsuspecting public.

This practise experts say is worrying.


A Professor of Animal Science at the Faculty of Agriculture, Food and Consumer Sciences at the University for Development Studies, Frederick Adzitey in his recent studies on meat safety, found out that, farmers are abusing antibiotics.

Professor Adzitey in his inaugural lecture on “Sustainable Meat Safety in the 21st Century: our Responsibility” revealed that 44 % of kidneys, 38% of the liver, and 6% of muscles from cattle were contaminated by antibiotic residues.

The study found antibiotics in samples of meat collected from some parts of Ghana.

This was said to be posing a public health threat and needed to be addressed.


“With people increasingly developing taste for meat, Professor Adzitey said there was the need for “animal farmers to desist from self-veterinary drug admission, use the correct dosage as well as adhere to withdrawal periods before animals are sold for slaughter.”

He added that, “Butchers should not slaughter sick animals for food or animals on antibiotics and meat sellers should transport and sell meat under hygienic conditions.”

He further called on government to establish modern slaughter houses in each region to help curb the unhygienic conditions under which animals are slaughtered and processed for public consumption.

Professor Adzitey joins an enviable league of Professors trained by the University for Development Studies since its establishment in 1992.