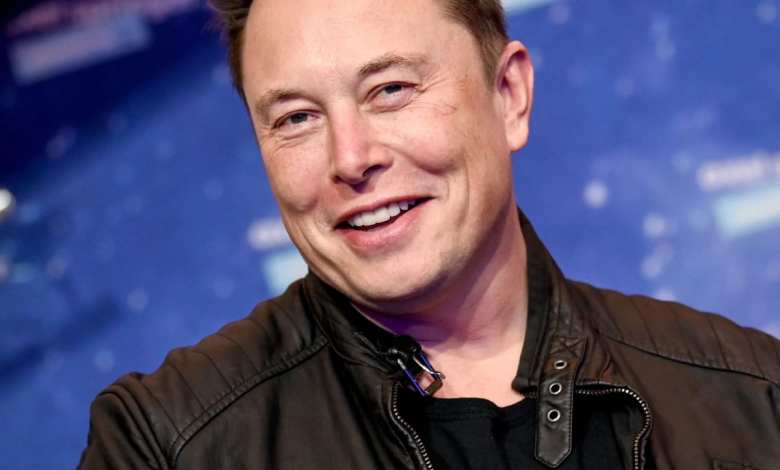 The world’s richest man, Elon Musk, has completed his US$44 billion (£38.1 billion) takeover of Twitter, according to US media and an investor in the social media firm.

Musk tweeted “the bird is freed” in an apparent reference to the deal.

A number of top executives, including the boss, Parag Agrawal, have reportedly been fired.

Agrawal and two other executives were escorted out of Twitter’s San Francisco headquarters on Thursday evening, said Reuters.

The completion of the deal brings to an end months of legal wrangling but it has prompted questions over the platform’s future direction.

Chief financial officer Ned Segal, and the firm’s top legal and policy executive, Vijaya Gadde, are leaving alongside Agrawal, according to US media reports.

Twitter co-founder Biz Stone appeared to confirm the executives’ departure. In a tweet, he thanked all three for their “collective contribution to Twitter”, calling them “massive talents” and “beautiful humans”.
Meanwhile, Bret Taylor – who had served as Twitter’s chairman since last November – updated his LinkedIn profile to indicate that he was no longer in the post.
Musk, a self-styled “free speech absolutist”, has been critical of Twitter’s management and its moderation policies.
They clashed over the terms of the takeover, with Musk accusing Twitter of providing misleading information about the firm’s user numbers.
He has also said he would reverse bans on suspended users, which could include former US President Donald Trump, who was excluded following the Capitol riot in January 2021.
At the time, Twitter said there was a risk Trump would incite further violence. But Musk has described the ban as “foolish”.
Earlier this week, Musk said that he doesn’t want the platform to become an echo chamber for hate and division. “Twitter obviously cannot become a free-for-all hell-scape, where anything can be said with no consequences!” he tweeted.
There are fears that more lenient free speech policies would mean people banned for hate speech or disinformation may be invited back to the platform. As well as Trump, that could include political extremists, QAnon loyalists and COVID-19 deniers.
In response to Musk’s missive, Thierry Breton the EU commissioner for the internal market tweeted “In Europe, the bird will fly by our EU rules” suggesting regulators will take a tough stance against any relaxation of Twitter’s policies.
Musk as well as being the world’s richest person with US$250 billion to his name, is a controversial figure.
He made his fortune through the electric car company Tesla, and space exploration firm Space X. But he has drawn additional attention by his outspoken intervention in unrelated matters, often using Twitter as the platform, ranging from geopolitical issues such as the war in Ukraine to the rescue of the schoolboys trapped in a Thai cave.
It is not clear yet whether the clear out of senior management is the forerunner to company-wide job cuts. Earlier reports suggested 75% of staff at the social media company were set to lose their jobs but those reports were “inaccurate”, according to Ross Gerber, a shareholder in both Twitter and Musk’s other company Tesla.
“There are a lot of talented people at Twitter, especially on the engineering side and they want to retain as much of that talent as possible,” Gerber told the BBC.
But he said the job losses could nevertheless extend far beyond upper management. Musk might look to cut product managers and end projects “that aren’t going anywhere” he said.