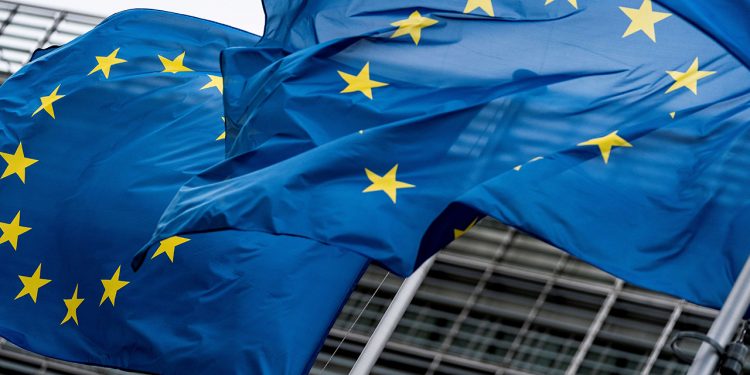 The European Union is funding a two-year project on horticultural production for selected farmers in the Ashanti region.

The 600,000 euro project also targets the youth and women for economic empowerment.

The beneficiary farmers have visited some demonstration farms at Boadi in the Oforikrom municipality of the Ashanti region.

The Archipelago project is a partnership between Delft University of Technology in the Netherlands, Kwadaso Agricultural College near Kumasi and Holland GreenTech.

This EU funded project is to educate farmers on sustainable agriculture practices.

About thirty farmers from Oforikrom and Ejura-Sekyedumase Municipalities, Offinso North and two other districts in the Ashanti regions have been selected for this pilot project.

The participants will have to train at least 20 crop farmers after the project.

A team from Delft University of Technology, students from Kwadaso Agric College and the beneficiary farmers visited a Demonstration Farm, belonging to one of the selected farmers Mr. Benjamin Afrane, in Oforikrom.

He is cultivating a 500 square metre farm of broccoli, cauliflower, bell pepper also known as Sweet Pepper and cucumber. He employs the staking and spacing method of farming.

The Co-Manager of Holland GreenTech, Madam Celestina Danso Arhin, said as part of the project, the farmers will receive irrigation systems for all year round production and improved seeds and technologies.

The Project Coordinator, Mr. Samuel Darbah, who is also a lecturer at Kwadaso Agric College, said the plan is to attract about three thousand Ghanaians into horticultural production business.

Prof Nick Van de Giesen, led the Deft University of Technology team. He corrected the misconception that agriculture is for the uneducated.