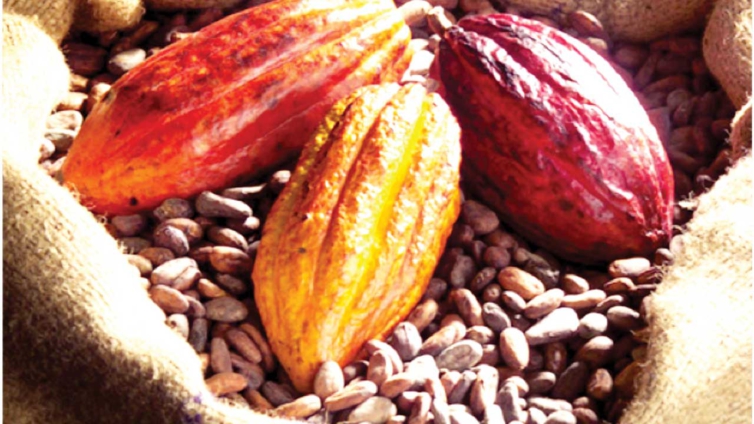 The Bank of Ghana has announced that financial institutions in the country have agreed to roll over their cocoa bills investments following a meeting held with them, together with the Ghana Cocoa Board.
The central bank noted that on Thursday, January 19, a six-month Cocoa bill with face value of
GH¢940.42 million matured.

The BoG said it went through the usual processes to reissue on behalf of COCOBOD, a new six-month Cocoa bill to raise funds to cover the maturing obligation, but unfortunately, the auction failed and was severely undersubscribed resulting in a shortfall of GH¢ 855.42million.


“At a meeting held on Friday, 20th January 2023 among the banks, COCOBOD and


Bank of Ghana, it was agreed that all institutional investors will roll over their maturing cocoa bill for Tender 6155.

“Financial Institutions have agreed to roll over their cocoa bills investments,” it stated.