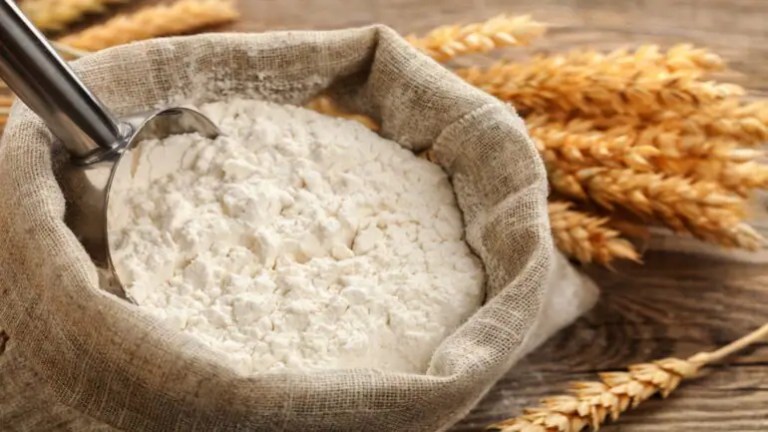 Flour milling companies (FMCs) operating in Ghana have petitioned the government, through the Ministry of Food and Agriculture (MoFA), to take urgent steps to stop the growing phenomenon of traders smuggling cheap wheat flour into Ghana from Côte d’Ivoire.

According to the FMCs, traders are smuggling cheap wheat flour into the country, which is affecting the flour milling companies and distorting the flour market in Ghana.

The flour milling companies made their demands known at a meeting held between them and the MoFA, at the invitation of the Minister of Food and Agriculture, through Emmanuel Asante-Krobea, the technical advisor to the minister, on Thursday 18 August 2022.

Ongoing smuggling
The FMCs argue in their petition that “since June this year, there has been an influx of cheap wheat flour from Ivory Coast into Ghana. These wheat flour[s] are subsidised by the Ivorian government as measures to cushion their milling companies in the light of the current global economic situation.

“However, the export of wheat flour from Ivory Coast has been banned, hence the flour [is] smuggled into Ghana. The volumes of the smuggled flour into Ghana [are] increasing by the day and this is affecting the sales of Ghanaian flour milling companies,” the petition says.


“As at today, 18 August 2022, the volume of sales of the major local flour milling companies has dropped to almost 50% and consequently resulted in a reduction of production volumes to about 30% production capacity.

“The smuggled flour has been sighted in many markets and at major bakery shops in Ashanti, Western, Central, Brong-Ahafo and Greater Accra Regions.

“If the situation is not addressed immediately, many flour milling companies in Ghana would have to shut down production,” the FMC petition says.

Dangers posed
The FMCs contend that “the smuggled wheat flour[s] flowing into Ghana have not been registered with the Food and Drugs Authority (FDA) but are being sold and used in Ghana”.

They say that the smuggled flour does not contained the “vitamins as required by the Ghanaian standards of the FDA, and this cheap flour influx into Ghana is creating disaffection and raising credibility issues against local flour producers”.

“The Ivorian wheat flour contains less than 10% protein as compared to locally produced flour’s 82% protein. Very soon there will be scarcity of wheat bran (a by-product of wheat milling) in the country for poultry production as Ghanaian companies process less wheat, while the brans of the smuggled flour are left in that country,” the petitioners say.

“There will be loss of revenue in taxes to government as production and sales of local millers dip, while the smugglers evade paying the required taxes,” the petitioners say.

Demand for action
The flour milling companies in Ghana are proposing that, as a matter of urgency, the government implement measures through the Ministry of Food and Agriculture, such as issuing a strong warning “to perpetrators against the smuggling and sale of … smuggled flour in Ghana”.

Second, they are offering to collaborate with the FDA and the security agencies to confiscate all smuggled flour in the country and to tighten security along the country’s borders, particularly along the border between Ghana and Côte d’Ivoire. They are also calling for the swift arrest and prosecution of culprits.

Third, the FMCs are requesting that the government consider waiving taxes on wheat imports to make Ghana’s wheat flour competitive with flour imported from neighbouring countries. Furthermore, they have called on government officials to “sensitise the public to patronise Ghanaian products and to protect local industry”.