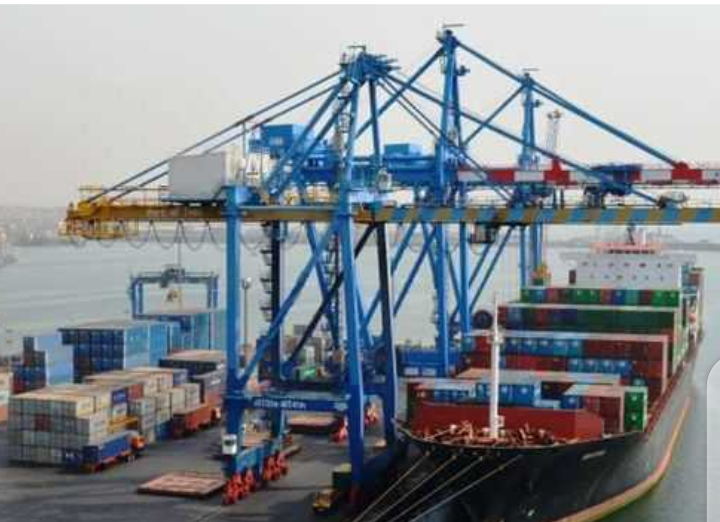 Freight forwarders at the Tema Port have reiterated their appeal to President Nana Addo Dankwa Akufo-Addo to intervene in finding solutions to the challenges that have plagued the implementation of the Integrated Customs Management Systems (ICUMS).

They said the system was creating delays in the clearing processes at the port.

Addressing a press conference at the port yesterday, the National President of the Ghana Institute of Freight Forwarders (GIFF), Mr Edward Akrong, claimed that “there are no administrative controls, as the system’s log-in architecture stops the administrator from having any oversight control once a log-in credential has been created for the assigns (other users)”.

He also alleged that getting tax identification numbers (TINs) to automatically populate (load) onto the system for continual process of clearance was still fraught with challenges, as it had been since the inception of the system.

The mandatory roll out of the system last week, Mr Akrong further claimed, had led to increased cost for importers and agents because the system was not fully integrated with the systems of terminal operators, shipping lines, ground handlers and some courier stations.

“This has led to the re-emergence of manual processes of release of consignments, to our chagrin, while declarations could also get locked up in the system for weeks, since there are no benchmarks for redress,” he added.

Computations
Mr Akrong also alleged that there were challenges with the computation of figures by the ICUMS, particularly values related to vehicle declarations.

“We have had to contend with so many issues with this change. Cost is escalating because all time-related fees, such as demurrage, terminal rent, state warehouse rent, ground handlers rent at the airport and truck demurrage at land frontiers, have not been held in check as we contend with massive delays as a result of the change in the processes,” he said.

He, therefore, entreated the government to carefully appraise the situation, which he described as dire, and bring back the Ghana Community Network Services Ltd (GCNet) as a temporary measure to allow operators of the ICUMS to conduct a review of their operations for better output.

Technical team
At a separate press conference, the Technical Implementation Team of ICUMS maintained that challenges pertaining to TINs were remedied on the second day of the roll out of the system.

The Project Manager of ICUMS, Assistant Commissioner of Customs, Mr Emmanuel Ohene, said following an integration of the port community onto the platform, officials had enrolled in excess of 6,000 port community users onto the system.

He debunked suggestions that ICUMS had no security, saying the system had a clear isolation of data and data privacy which was strictly enforced.

Revenue payment, he added, was ongoing, which indicated that the integration of the system with the terminals and other operators was active.

According to him, most of the challenges that came about were as a result of the implementation team’s inability to access historical data from the outgone system to serve as workable solutions for continuity of clearance, hence the resort to the manual approach as an alternative measure.

“Transactions of one entity cannot be accessed by another agency. Also, there is clear control of work, such that even users in the same company are not able to see one anothers’ work unless assigned supervisor role, since the system allows administrators of a company to create, assign roles, suspend, revoke and delete a user,” he said.

Mr Ohene further said ICUMS had registered about 1,452 transactions at land frontiers, of which 408 were direct imports for home use, 900 temporary vehicle imports (TVI), 34 on warehousing, 20 on transit and nine as free zones transactions.

“I must admit that we certainly have challenges, but these are addressed as and when they occur, and our hope is that the continuous training which is underway will offer some solutions on user familiarity to reduce the challenges,” he said.