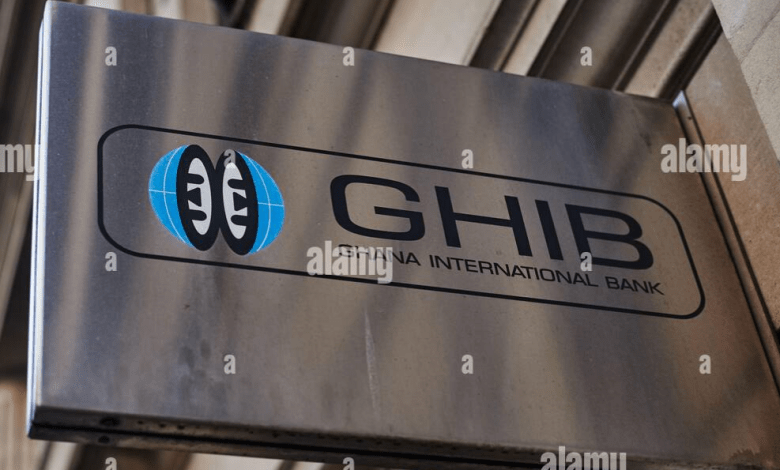 Ghana International Bank (GHIB), a bank set up in the city of London by the Ghana Commercial Bank in 1959, to finance international trade and serve as an intermediary for the flow of funds to and from Ghana, has reached a £5.8 million settlement with the United Kingdom’s Financial Conduct Authority (FCA).

The FCA fined Ghana after conducting investigation into GHIB’s anti-money laundering (AML) controls over its correspondent banking activities between 2012 and 2016, spanning the term of office of former President John Mahama.


GHIB says it “accepts full responsibility for its historic failings and, under the terms of the agreement, has agreed to pay a civil penalty totaling £5,829,900.00”.

The FCA according to a statement issued by GHIB dated 23 June 2022, noted in its findings that GHIB has since taken significant steps in improving its AML systems and controls.

“It also said that GHIB and its senior management had worked in an open and cooperative way with the regulator, including by notifying the FCA of its AML shortcomings. It should also be noted that no evidence was found of GHIB facilitating any money laundering or any other financial crime” the GHIB statement read.

The GHIB statement also says that “since the period under investigation, the bank has appointed a completely new Board, with three new independent non-executive directors, and is also under new management with a new CEO, COO, CRO and MLRO. GHIB has also significantly strengthened its AML systems and controls, introduced an enhanced risk management framework and increased the number of staff, particularly in key control and regulatory functions”.

Dean Adansi, the Chief Executive of GHIB, the statement quoted him as follows; “GHIB takes its compliance with anti-money laundering regulations extremely seriously and we are pleased to have come to a resolution with the FCA over these historic issues”.

“We have invested considerable resources in our risk management systems and controls, and have built up a strong team within the bank”.

“Under new leadership, GHIB is a fundamentally different bank today, with a healthy balance sheet and the support of its major shareholders, and we are looking forward to supporting our clients as the bank of choice, and trusted partner in Africa.”

Dr Ernest Addison, governor of the Bank of Ghana and Chairman of GHIB, is also quoted by the GHIB statement noting that;

“GHIB provides critical correspondent banking services to financial institutions and corporations both within Ghana and across the region”.

“The past few years have been a transformative time for the bank, and GHIB has never been in a stronger position than it is today.

The strategic investments that GHIB has made in its people, systems and processes, accompanied by its recent recapitalization, will serve to underpin the critical role that the bank plays in the Ghanaian economy.”

In 1959, Ghana Commercial Bank set up a branch in the City of London: to finance international trade and serve as an intermediary for the flow of funds to and from Ghana. Ghana International Bank (GHIB) was incorporated in the United Kingdom in 1998 to take on that mantle.

Authorized and regulated by the Prudential Regulation Authority and Financial Conduct Authority, the bank is now owned by a consortium of major Ghanaian financial institutions, with the Central Bank of Ghana serving as majority shareholder.

However, the bank’s focus remains the same – to support the economies of Ghana and the wider African continent.