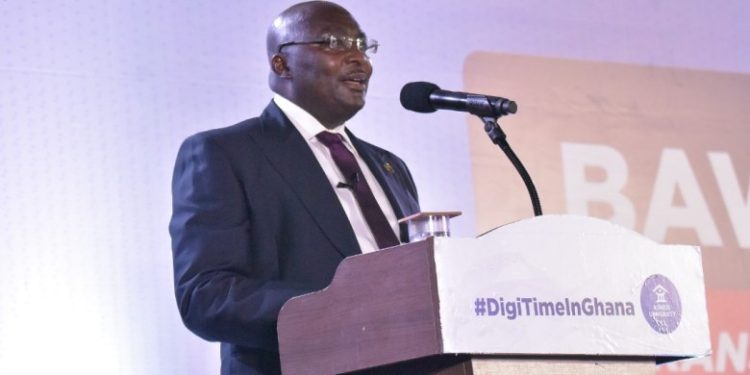 Government has announced plans of establishing the first-ever e-pharmacy on the African continent in Ghana.

The move to set up the national scale e-pharmacy in the country is part of the government’s grand agenda of digitizing pharmacies in Ghana.

“Basically, the digital e-Pharmacy platform will offer the opportunity to everyone through a mobile phone to upload your prescriptions and find out which pharmacies near you have the medicines. Secondly, you can compare the prices for the same drug offered by different prices so that you can buy from the lowest priced pharmacies”, Vice President, Dr, Mahammudu said at a public lecture at the Ashesi University in Berekuso on Tuesday.

The lecture was on the theme, “Transforming an Economy through Digitalization– the Ghana Story.”

The e-Pharmacy is expected to be launched before the end of 2021.

Among other things, the platform will address the issue of drug abuse.

In addition, prescribed controlled medicines like Tramadol for example will only be given a one-time CODE sent via SMS (once the prescription is uploaded) to use at the pharmacy.

It will also check fake or counterfeit medicines because the platform will be linked to the FDA, which will monitor the batch numbers of all products in real-time.

“Patients or people generally face difficulties when trying to find medicines in pharmacies. They have no way of knowing which pharmacies have the medicines. They could go to five pharmacies before getting lucky. Sometimes patients are directed to go to specific pharmacies to buy the medicine, denying them any advantage there might be of choosing from a lower-priced shop.”