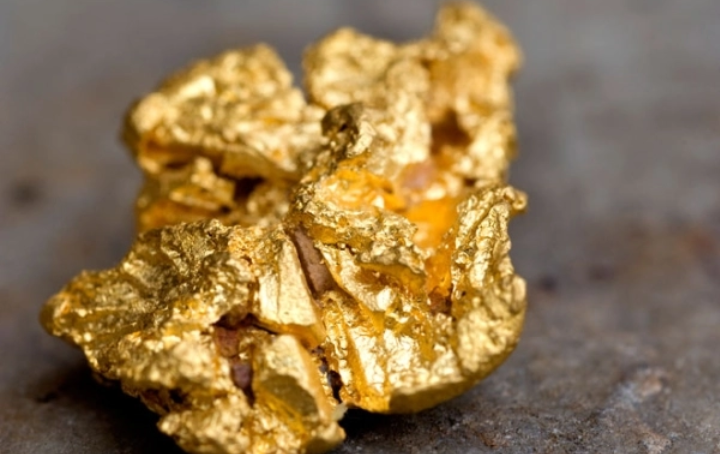 Gold output from Ghana declined by 12.1% per cent from the previous year’s output, the Ghana Chamber of Mines has disclosed.
Figures contained in the 2020 Annual Report Report of the Chamber indicates that the total volume of gold produced in the country declined from 4.577 million ounces in 2019 to 4.023 million ounces in 2020.

According to the President of the Chamber of Mines, Mr Eric Asubonteng Ghana’s low production was because of a combination of domestic issues and COVID-19 related factors.

“Ghana continued to hold on to its position as the largest producer of gold in Africa and the sixth in the world even though the country recorded a decline in output by 12.1 per cent. Ghana’s closest rival and long-term leading producer, South Africa, also recorded a 13.7 per cent decline in production at 91 tonnes and remained in second place on the continent and tenth globally”.

The 12.1% decline in production in Ghana is the highest year-on-year decline since 2004.

“The 56.2 per cent drop in production was primarily due to the government’s directive to stop the company’s operation in the year under review, resulting in the suspension of manganese production in the first quarter of 2020,” Mr Asubonteng said.

For diamonds, the downward trend continued due to the suspension of production by the only large-scale producer, Great Consolidated Diamond Company.

Additionally, Ghana’s sole producer of bauxite, the Ghana Bauxite Company, recorded a 4.1 per cent improvement in its output.