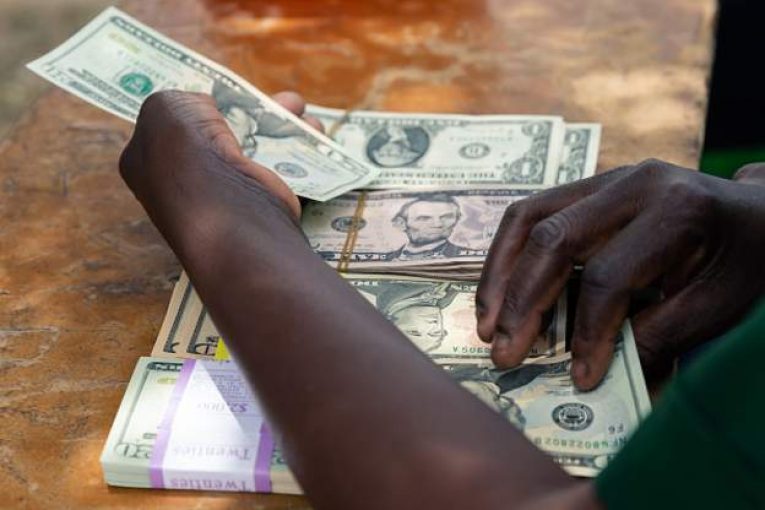 The government will maintain a fixed exchange rate at the ports for the next three months to cushion traders who import goods into Ghana, Deputy Trade Minister, Michael Okyere Baafi, has said.

The dollar rate will be kept at the same level as the Bank of Ghana’s interbank rate.

In a response to the protest by the Ghana Union of Traders Association (GUTA) over Ghana’s forex challenges, the Deputy Minister, Michael Okyere Baafi, said it was a “concession” to the traders.


Mr. Baafi said the goal was to “make them very comfortable in business.”


He was speaking during the grant contract signing ceremony of the sectoral expansion of the COVID-19 response grant programme.

The fixed exchange rate is expected to provide better certainty for importers and help the government maintain low inflation.

The dollar is currently trading for over GH¢13 to the dollar, a situation the traders have lamented that is negatively affecting their businesses as it balloons the cost of importation and erodes their capital.

The cedi has depreciated significantly in recent months and at the beginning of the week, the cedi was noted as the world’s worst-performing currency.

That took its losses this year to more than 45 percent.


The forex challenges prompted the protest by traders, who planned to lock their shops for six days.