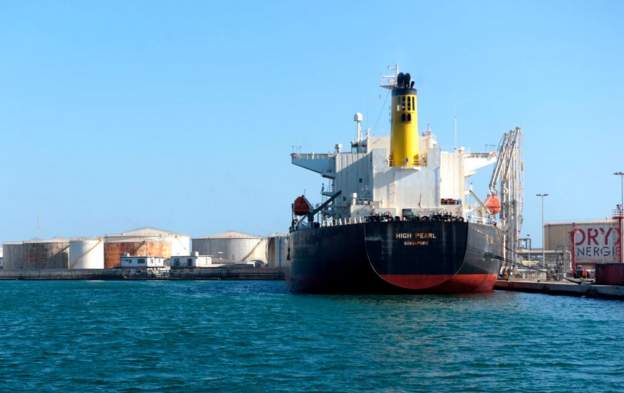 A joint investment to modernise logistics infrastructure in Africa has been agreed between the Dubai ports giant DP World and the UK’s development finance agency CDC Group.

The $1.7bn (£1.2bn) investment will initially focus on expanding three ports: Egypt’s Ain Sokhna, Senegal’s Dakar and Berbera in Somalia’s breakaway region of Somaliland. All the ports are operated by DP World.

The partners hope the investment – which they plan to expand to other regions in Africa – will help accelerate inbound and outbound trade for the continent.

According to CDC, the expansion of the three ports will support five million jobs and add $51bn to total trade by 2035.

It’s expected to benefit 35 million people including those from neighbouring countries.