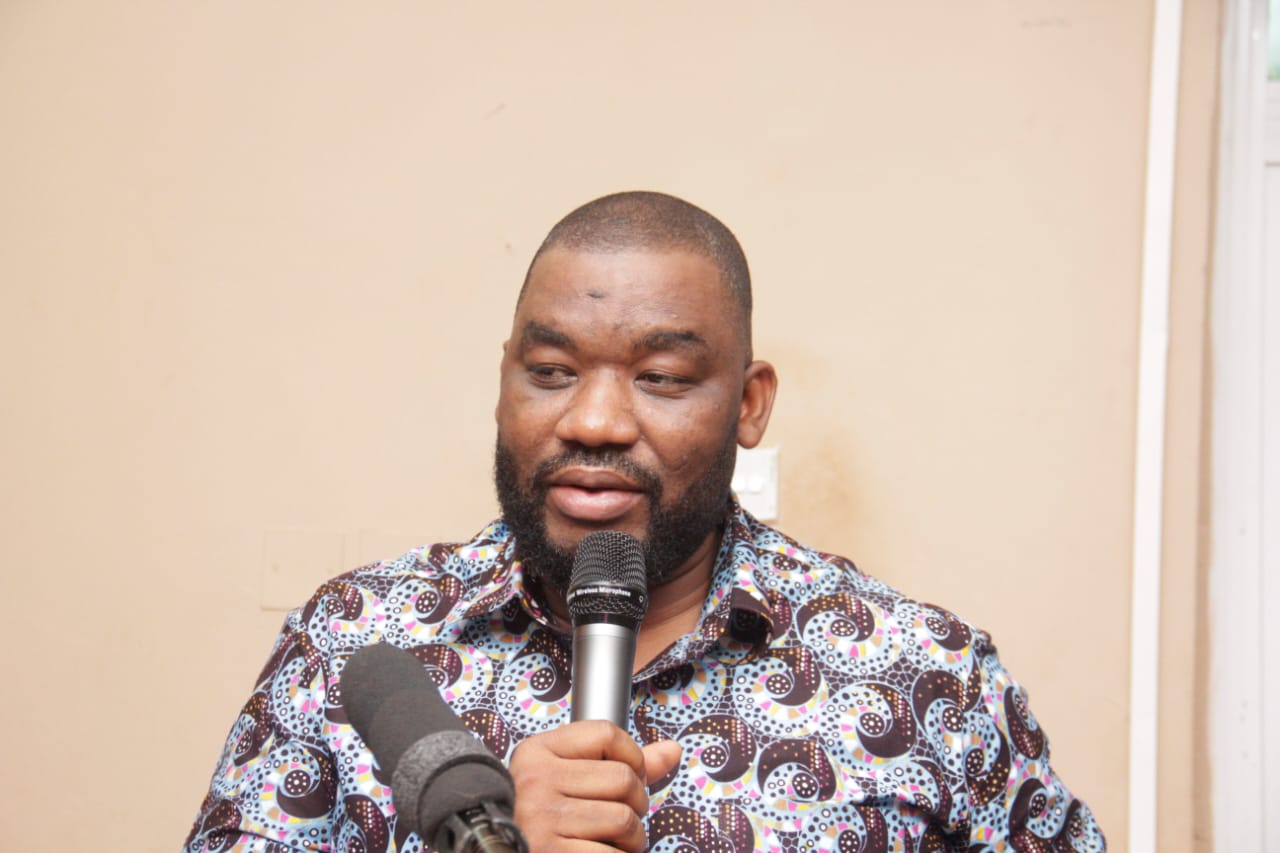 It said the full realisation of the MDF’s objectives would be felt when the current sharing model of the fund was changed, the right amounts were disbursed at the right time to beneficiaries, and the capping of the fund was exempted from the scope of the Earmarked Funds Capping and Realignment Act 2017 (Act 947).


“Given the lopsided sharing model of the country’s mineral royalties, there is no gainsaying that the infrastructural development efforts of mining communities can never be achieved if nothing drastic is done about the current arrangement.

“Consequently, we renew our call for the current 20 per cent share of annual mineral royalties allocated to the MDF to be increased to, at least, 50 per cent.

“Additionally, we expect that at least 50 per cent of the revised 50 per cent allocation to the MDF would be directed into mining community development,” the union said in a media release issued on August 6, 2022.

The release followed the meeting of the union’s national executive council (NEC) held at New Abriem in the Eastern Region from August 2-3.

The General Secretary of the GMWU, Abdul-Moomin Gbana, said the meeting was in fulfilment of Article 8.3 of the Constitution of the union, with a focus on reviewing the activities of the union for the first half of the year.

He said it also afforded the union the opportunity to discuss critical and emerging issues of both industry, national and global importance.


According to Mr Gbana, almost all the productive sectors, including the extractive industry of the economy, were under the control of foreign interests, which were operating under extremely charitable fiscal regimes.

He noted that after over 100 years of mining, Ghana’s mining industry continued to be dominated and controlled by foreign interest with over 99 per cent, leaving a paltry 10 per cent for the government as carrying interest.

“Without a doubt, the government has, since the 1980s, shied away from the mining sector instead of confronting this sorry narrative of our overdependence and reliance on a foreign dominated sector.

“This, we believe, we can do by running our own mines and/or increasing our stake in these mining companies by renegotiating existing contracts as well as future contracts in order to create and retain greater value for the citizens of this country,” he said.


Mr Gbana said considering the generous fiscal giveaways (excessive repatriation of mining revenues by multinational businesses, signing of stability and development agreements, among others), which continued to deny Ghana its fair share of revenue, the time had come for that narrative to change.

“To change, however, would require a change in the ownership structure of mineral assets, thereby shifting from our age-long comfort zone of overdependence and reliance on a tax-royalty regime to active participation and control of production by negotiating/renegotiating a much greater stake in these mining companies in order to create and retain the needed value for Ghanaians,” he said.


The National Chairman of the union, Mensah Kwarko Gyakari, bemoaned the current agitation by host mining communities that they alone should work in mining companies in their communities.

He said that natural resources, irrespective of the location, were for all Ghanaians and not the host communities alone.

“About a week ago, in Bibiani, there was a demonstration all over the place, where the people are saying they are the indigenes and so they should be employed to work in the mine there, and not outsiders.

“If we don’t stop this behaviour, a time will come when the Ga people will also tell University of Ghana that this is their land and, therefore, they will not allow outsiders to lecture at the University, they should bring the Ga people to lecture.

“Other areas will also rise up to make such demands and that will not augur well for us Ghanaians,” he said.

He said that if for good reasons there was an opportunity for someone to get employed, it should be allowed on merit.

“The idea that because I am a local guy and although I do not have the skills to work but because the mine is in my town, I should get employed poses a security challenge in the mining sector,” he said.