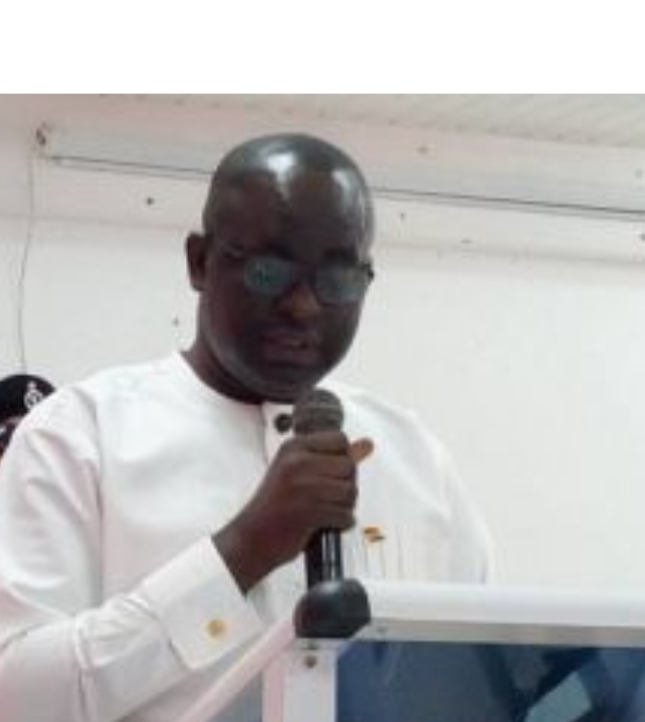 Dr. Hafiz Bin Salih, the Upper West Regional Minister, has warned fertilizer suppliers of the Planting for Food and Jobs fertilizer to stop smuggling the fertilizer or risk losing license and contracts with the Ministry of Food and Agriculture.

He said though the PFJ programme had come to ameliorate the plight of farmers in accessing the inputs to enhance their production, some recalcitrant suppliers and individuals still smuggled the fertilizers out of the country for their gains.

Dr. Bin Salih, who gave the warning in Wa when he met the PFJ fertilizer suppliers noted that the act of smuggling the fertilizers was not only to deprive farmers of the inputs but also, criminal.

He explained that the government introduced the PFJ programme in 2017, to help smallholder farmers tremendously and that they would not allow any individual or group of people to mar the success of the programme.

He said the increment in military and police patrols at the various borders in the region had not deterred those unscrupulous people from engaging in the act of smuggling the fertilizer.

Dr. Bin Salih urged the suppliers to report any person engaged in the act of smuggling the fertilizers and damaging their image to the appropriate authorities for the necessary action to be taken against them.

The Regional Minister said the REGSEC had met and adopted some stringent measures to be taken to halt the smuggling of the inputs, hence, the need to discuss those measures with the suppliers before they were implemented.

“We are bent on taking certain measures but I don’t want to implement anything without dialoguing with you”, he said.

He said though the majority of the suppliers were doing genuine business and supporting the government in the implementation of the programme to help develop the agric sector, particularly in the Upper West Region, some few suppliers were trying to mar the programme.

“We are going to take an inventory of the quantity that you have brought if you have sold them, you tell us whom you have sold the fertilizer to. Because we have indicated to you that whoever you are selling fertilizer to, you must take details and particulars of the person so that we can trace and verify”, Dr. Bin Salih said.