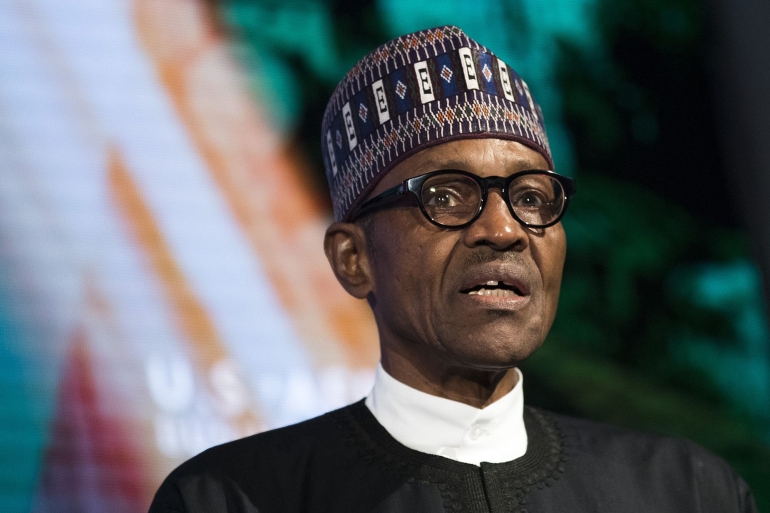 Nigeria’s crude oil production fell below 1 million barrels per day (bpd) in August, figures from its regulator show, as the nation grappled with rampant theft from its pipelines.

The country’s total oil and condensates output dropped to an annual low of 1.18 million bpd in August, data from the Nigerian Upstream Petroleum Regulatory Commission showed.


That is Nigeria’s lowest daily average output since at least 1997, data from the Organization of the Petroleum Exporting Countries (OPEC) shows. Its figures show that output never fell below 1.4 million bpd, even amid what were considered at the time to be “crippling militant attacks” in the Niger Delta during 2009-10 and again in 2016.

Nigeria slipped behind Angola as Africa’s largest exporter in July, according to OPEC figures.

Its highest output this year, recorded in January, was 1.68 million bpd, though the country has the capability to export close to 2 million bpd.


Last month, the head of state oil company NNPC LTD said 700,0000 bpd were missing from its exports as thieves stole some oil and companies shut operations in other fields to avoid the thieves.

Some companies have said more than 80 percent of the oil they put into certain pipelines was stolen.

An oil workers’ union this week voiced its concern over the safety of its members and threatened to strike if the government does not take swift action to curb oil theft.