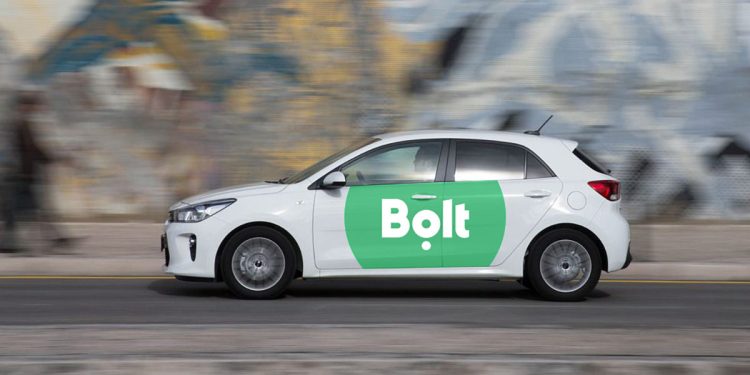 As fuel prices continue to rise, the Online Drivers’ Union is calling on the government to regulate the activities of ride-hailing companies operating in the country.


The group argues that despite their poor conditions of service, and the lack of pension contributions in their line of work, the service providers have failed to adjust their fares upwards even though fuel prices have gone up by around 100 percent.
Speaking to Citi News, President of the union, Francis Tenge, stressed that government must intervene to protect the interest of citizens.
“For the people who bet, there is the National Lottery Authority that regulates the lottery side. There is the Ghana Education Service that looks at education. But there is nothing concerning ride-hailing companies,” Mr. Tenge argued.
“So Uber can decide to charge GH¢5 today. Bolt can also do anything. There is no regulation. So the government should put them together and regulate their services.”
The hike in fuel prices has also prompted protests from the Online Drivers Association, who have also complained about poor conditions of service.
Because of security concerns, the drivers have also called on their companies to demand photo identification and ID cards of riders, so drivers are more aware of their fares.