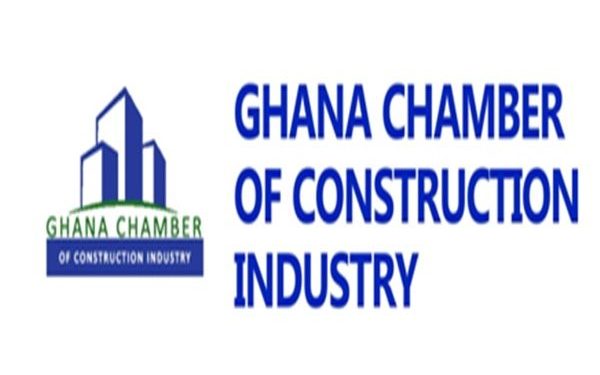 The Ghana Chamber of Construction Industry (GhCCI) says the government’s failure to pay arrears owed its members, is having a toll on their operations.

The chamber says the long-lasting delay in payment to local contractors is crippling the industry and leading to job losses.

This follows several calls by contractors in the infrastructural industry sector on government to pay what is due them after executing jobs they were contracted for.

Speaking to Citi News, Chief Executive Officer of the Chamber, Cherry Emmanuel, appealed to government to pay them.


“The situation is becoming very bad. Because of government’s inability to pay, the debt portfolio of our industry keeps increasing on a daily basis and at the same time, making the contractors, consultants and suppliers poorer. Our contractors are losing their value, pride and integrity.”

As of 2020, the Chamber said government owed contractors about $1.8 billion – the amount is a result of delayed payment and accumulation of interest on locked-up certificates.

Recently, a group – Joint Contractors Association threatened legal action against government should it refuse to pay monies owed its members for works they have executed successfully.


It came on the back of a two-week ultimatum the association, made up of building and road contractors, issued to government to pay its members or be on the lookout for a series of actions.

Spokesperson for the Joint Contractors Association, Richard Nyarko, said his outfit was ready to negotiate with government on a payment plan.

“We are willing and ready to negotiate. Even if government cannot pay all the money they owe us, at least, we should sit down and talk. But we have given government two weeks to get back to us for a favourable response. If they don’t engage with us, we will explore other options including legal because our money has lost value.”

The Association of Conscientious Public Sector Contractors has, in the past also, pleaded with the government to pay the long-standing arrears owed its members.


They say government owes them several sums of money for projects executed for government including GETFund but are yet to be paid.

The contractors stated that the payment of their monies will relieve them from their accrued debt.