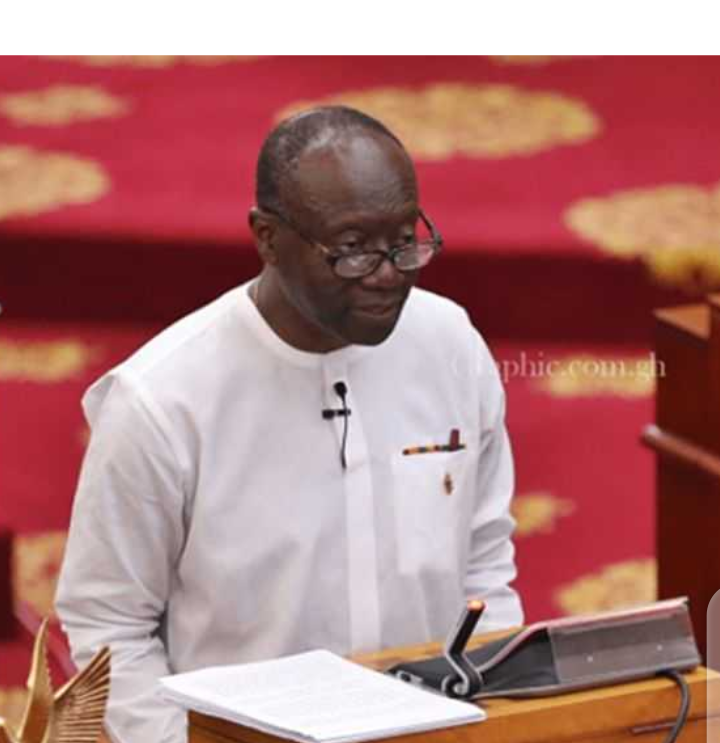 The Ministry of Finance and the Bank of Ghana have begun work towards issuing Ghana’s first ever Diaspora Bonds.

This is in fulfillment of long-discussed plans to issue bonds specifically aimed at Ghanaians and possibly other Africans and people of African descent domiciled in the western hemisphere.

Minister of Finance, Ken Ofori-Atta hopes to begin a phased issuance of diaspora bonds before the end of 2020 with the entire issuance programme aiming to raise up to US$3 billion in proceeds. The length of the entire programme and the amounts to be issued in each phase are still to be decided.

Both the Ministry and the central bank are hoping that a combination of competitive interest rates and a desire to make money while helping their motherland will instigate interest from Ghanaians living abroad.

The bonds would be designed as medium term investments rather than long term since the latter’s appeal is to institutional investors rather than individuals. Indeed the planned bonds would have particular appeal for Ghanaians who plan to eventually return home to Ghana to live, several years from now.

Currently interest rates on government bonds in the United States are below two percent per annum, a situation more or less replicated in Western European countries. Corporate bonds offer slightly higher yields, but nowhere near, what Ghana has been willing to offer on its Eurobond issuances, which offer yields of between seven and 10 percent since issuances began in 2007.

Government is calculating that diaspora bonds issued to individuals can offer significantly lower coupon rates than the Eurobonds it issues which are subscribed to by institutional investors, who buy larger blocks, often at longer tenors.

While this will however involve a higher cost of sales – it is more expensive reaching lots of individual investors than reaching relatively fewer institutional ones – interest rate savings would more than make up for this.

The offered interest rate would depend on market conditions at the time of issuance.

Importantly, even though individual investors would buy smaller amounts of issued bonds than institutional ones, government can expect to sell a large amount cumulatively.

These remittances are directed at private beneficiaries, but government hopes that with competitive interest rates offered, much of this can be redirected to government, which plans to use the proceeds for infrastructural development, and for investment in the agricultural and tourism sectors in particular.

The design of the planned diaspora bonds is being done by the Ministry of Finance, the BoG and selected private sector investment bankers and fund managers who are working on a consultancy basis.