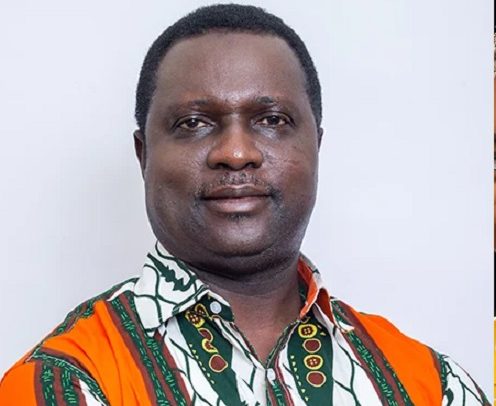 According to him, the review “will seriously consider the issue of D7 and E8, intimating that a second look at the students who obtain grades D7 and E8 in Core Subjects is critical to the attainment of the target to increase the Gross Tertiary Enrolment Ratio (GTER) from 20% to 40% by 2030.”

Responding to questions on the floor of Parliament yesterday, the minister said “Once GTEC completes its work, the ministry will appropriately lay it before cabinet and consequently before this august House for consideration of recommendations.”

He indicated that the need to review the minimum entry requirements into the tertiary institutions has become more critical, given the government’s target to increase the GTER.

“As a result, the Ghana Tertiary Education Commission (GTEC) is reviewing the minimum entry requirements for admission into our country’s universities and will seriously consider the issue of D7 and E8,” he stressed.

Meanwhile, the minister disclosed that the government over the last five years has added 41 libraries to the existing libraries, bringing the total to 102 across the country.

He said a total of 10 Mobile Library Vans (MLV) have also been refurbished with books and computers and currently in use.

Dr. Adutwum asserted that the government was committed to expanding access to libraries in all constituencies of the country.

“The intention of the government is clear in the ESP 2018-2030 where we have indicated the establishment of 540 libraries by 2030,” he noted, adding that the objective is to achieve universal coverage of public and mobile libraries.

The minister said the Ghana Library Authority has deployed a Digital Library, which is available on Play Store and App Store for download on smart phones, allowing every Ghanaian to have access to curate books on the digital shelf of the Authority.

“This Digital Library is zero rated by Vodafone and MTN,” he posited.

Children’s inability to read and understand at age 10, has been a growing concern for the Ministry of Education. The Education Strategic Plan (2018-2030) has instituted pragmatic initiatives to address the systemic challenges that continue to lead to a high record of learning poverty in our part of the world.