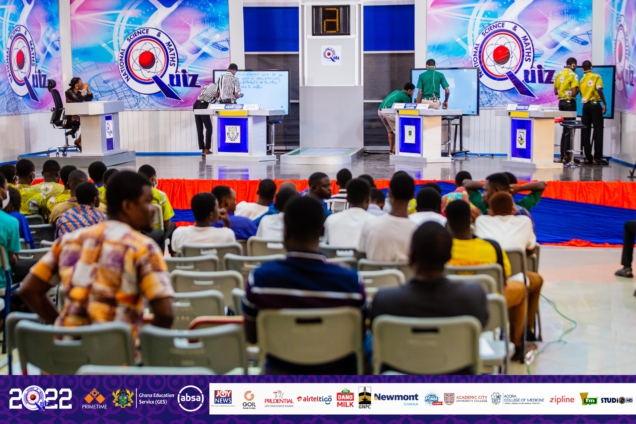 On Sunday, October 23, nine schools will battle it out for a slot in the finale of the ongoing National Science and Maths Quiz (NSMQ).

These schools emerged victorious after beating some of NSMQ’s favourites at the quarter finals.

The defending champions, Prempeh College will first compete with Mfantsipim School and Abetifi Presby at 9 am on Sunday.

Later at 12 noon, St James Sem, Kumasi High School and Presec Legon will have their turn.


The last contest of the day, which is much anticipated, will be among St Augustine’s College, Adisadel College and Opoku Ware School.

NSMQ2022: Tough battle ahead for Presec, Prempeh, Adisco, others; see the semi final fixtures
Winners from these three contest will fight to be the last man standing at the finale expected to take place during the week.