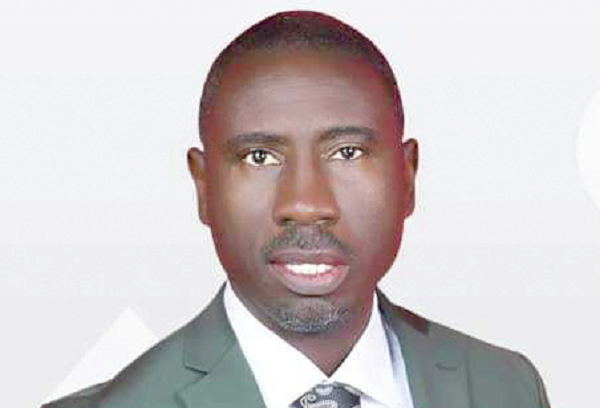 The President of Challenging Heights, James Kofi Annan, is optimistic that the Ministry of Tourism, Arts and Culture’s recently announced revenue target of $4 billion revenue from tourism by the year 2024, is achievable.
He believed that Ghana had a sustainable competitive advantage in its tourism industry and, therefore, called for more investments in the sector.

What was needed, according to Mr Annan, was for the government to strengthen the tourism and cultural policies and to allow the private sector to lead the way, as that was the only way to unlock the creativity of the industry.

He was speaking at the launch of a new festival, Woara Beba Tweii festival, in the Woara Beba community in Winneba in the Central Region.

The people of Woara Beba, a fishing village in Winneba, launched the festival as a sign of their ‘tweii’ fishing methods, which they have been associated with for over a century.

The festival is a joint creation of the Chief Annobil family, and Challenging Heights a non-governmental organisation (NGO) and it is to help the community reduce poverty, mitigate the impact of climate change, as well as to promote tourism in the area.

Woara Beba is a fishing village, which was created about a century ago by the ancestors of the Chief Annobil family of Winneba.

Their main method of fishing is ‘tweii’, which is an onshore fishing method where the net is cast into the sea starting from the shore and ending at the shore in an oval fashion. The fishermen thereafter line up at the shore to pull the two ends of the net, until all the casted nets arrive.

Mr Annan said festivals had the potential to change the Ghanaian economy if regulated properly, stressing that without interference, festivals could unlock the creative minds of the youth and allow them to explore their talents to change their economic circumstances.

“I believe Ghana’s competitive advantage is in the tourism industry, where our history, our cultural practices and our creative talents put us ahead of other countries,” Mr Annan said.


Historically, Winneba has been known for its festivals; the Akomase festival, the Fancy Dress festival, the Aboakyer festival, and many others that have not been promoted.

“I remember in the year 2018 when I first brought the idea of the ‘Tweii’ festival, many doubted its possibilities. Many doubted it because they thought Woara Beba is too small a village to have its own festival.

“What we have to remember is that festivals are about tourism. Therefore, no matter how small a community is, if they can create something beautiful, both local and international tourists will be attracted to participate.


“The Woara Beba Tweii festival will be proof that a small village can have a big festival,” Mr Annan stated.