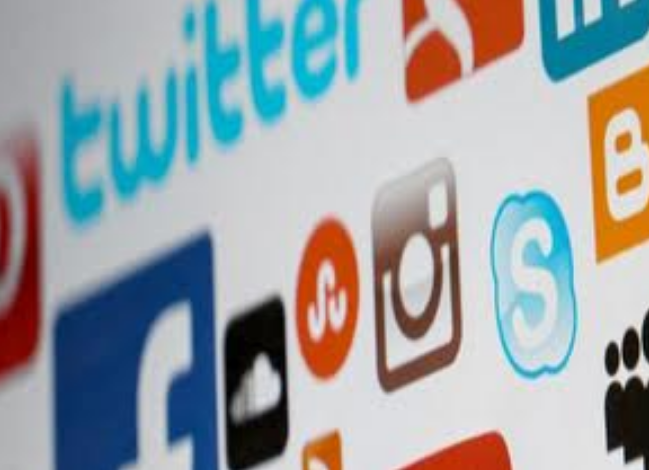 An Accra High Court has ordered a social media influencer to pay GH¢100,000 in damages for a series of defamatory posts he made on the social networking app, Facebook.
The defendant, Francis Kennedy Ocloo made a series of posts on Facebook which are deemed defamatory against one Efua A. Sintim, the plaintiff.
The posts which were made from May 3 to 28, 2017 did not mention the Plaintiff’s name whatsoever, however, after the Court’s proceedings, it was determined that the defendant had provided enough information in his posts to identify the object of his defamation to Efua Sintim.
In the posts, he describes the plaintiff (name not mentioned) as a “bloodsucker Gey Hey female who uses her looks to extort money from unsuspecting men.”
The Accra High Court has thus, directed the defendant to delete all defamatory posts from his Facebook wall and render an unconditional and unqualified apology every day for 30 days on his Facebook wall.
The defendant after the ruling has made known his decision to appeal the case.
He posted on his Facebook wall, October 26, that “Indeed statements I have published here, every now and then people come and ask me who is it about. This means that a single post I make more humans can claim ownership; it could be one of such. I have communicated to my Lawyers on the next action to take and would brief you in due course.”
Some social media users have reacted favourably to the ruling describing it as a landmark ruling and a much-needed caution to social media users who use their platforms to denigrate others.
Below are some social media reactions to the ruling.
That Ocloo is an annoying human. He deserves it.
— So Sandelle (@San_delle) October 27, 2021
My favorite thing about the Sintim V Ocloo case is the fact that he has to apologize to her for 30 days in a row with Facebook posts. 😂😂😂😂
— So Sandelle (@San_delle) October 28, 2021
A Ghanaian court yesterday gave a verdict on a defamation case that happened on Facebook. This is an interesting precedent with costs of 100,000ghc awarded to the plaintiff.

Go and find that case, read it as you go about your social media life. And don’t defame anyone.
— Justice Okai-Allotey #QueerLivesMatter (@Owula_Kpakpo) October 27, 2021
I’d be careful what I say oh. Have you heard on the recent decision in Simtim v Ocloo? Don’t think because you’re my friend I won’t sue 😂
— Kwabena (@ProjectKwabena) October 27, 2021