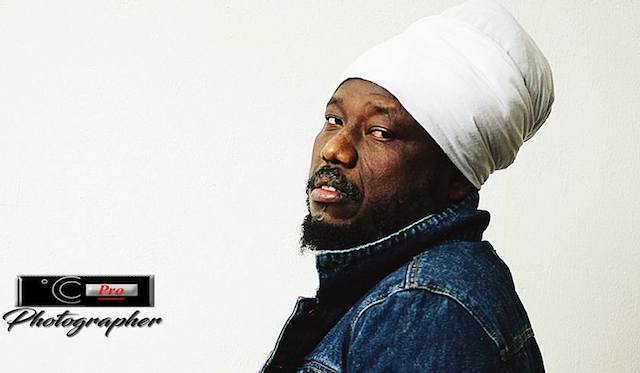 REGGAE musician Blakk Rasta is one artiste who is not afraid to speak his mind on issues and it is not a surprise he’s lashed at some African leaders for their poor leadership and corrupt ways on his new song titled, Thief President.


On Thief President, he addresses how some African presidential candidates always come in sheep’s clothing but are real wolves when they get the mandate. He calls them out for being selfish individuals who only seek the welfare and wellbeing of their families and cronies.
The 3 minutes, 40 seconds song recorded by HOT mix, sees Blakk Rasta ask why African presidents travel outside to seek medical attention when they are sick and also send their children to expensive schools abroad when there are hospitals and schools in their countries.
In an interview with Graphic Showbiz, Blakk Rasta said he needs to speak about the issue because it is about time African presidents are held accountable for their irresponsible deeds which is badly affecting citizens.
“Why would our leaders refuse to account for our money when the citizens give them power by voting for them? We can’t be taken for granted, they should let us know how they put to use the plenty resources available for the development of their respective countries.
“The days of silence is over when the poor suffer and the rich continue to enjoy?” he said.
Talking about the song, Blakk Rasta who has other songs like Barrack Obama, Dede, Kwame Nkrumah, Gaafara, Kuchoko, Piano Logoligi among others said the song which is back on YouTube after reports were made that it is an attack on the reputation of African leaders is currently doing well.


“Thief President was taken down from Youtube on March 15 but I got it back on the social media platform after four days after I reported to Youtube that the song doesn’t mention any African president’s name.
“I am sure the people at Youtube listened to the song and found that it was a good song,” he stated.