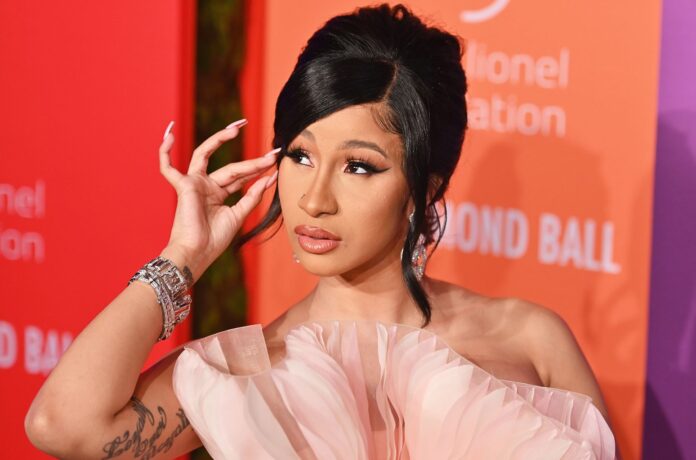 The fall out of a 2018 strip club brawl has yet to end for Cardi B. The superstar rapper will be headed to Queens Criminal Court on Oct. 25 for a hearing.
CBS 2 News states, in 2019, Cardi entered a plea of not guilty to 12 counts of felony for attempted assault and a charge for reckless endangerment.
Cardi is accused of orchestrating the attack of two bartenders at a strip club in Queens. The Wattley sisters state Cardi and two of her friends threw glass bottles and drinks at them during a fight. One of the sisters says her head was slammed on the bar.

The attack was stated to have been coordinated on social media and was orchestrated due to one of the sisters allegedly having an affair with her husband Offset.