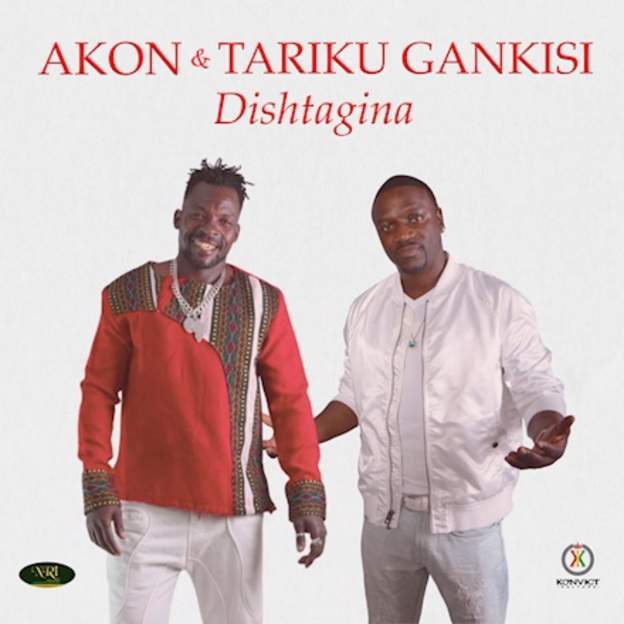 Ethiopian musician Tariku Gankasi has released a remix of his New Year celebration song, made in collaboration with Senegalese-American singer Akon.

The song, dubbed Dishta Gina, was originally recorded in the Ari and Amharic languages and is a phrase adopted from New Year celebrations.

The phrase loosely translates as “Let us unite, love one another and reconcile”.

Tariku told BBC News Amharic he was excited to have caught the attention of Akon and worked with him on the remix.

“I am very excited. I never imagined the song would get this much attention nationally and internationally. I only did my reflection. What happened and is happening now is amazing,” he said.

Their calendar is seven years and eight months behind the Western calendar, making Saturday the start of 2014.

Tariku who lives in the Jinka area of south-western Ethiopia hopes to convince Akon to travel to his country for the music video shoot.

The Ethiopian artist is a subsistence farmer in Jinka and has in the past served in the Ethiopian military.