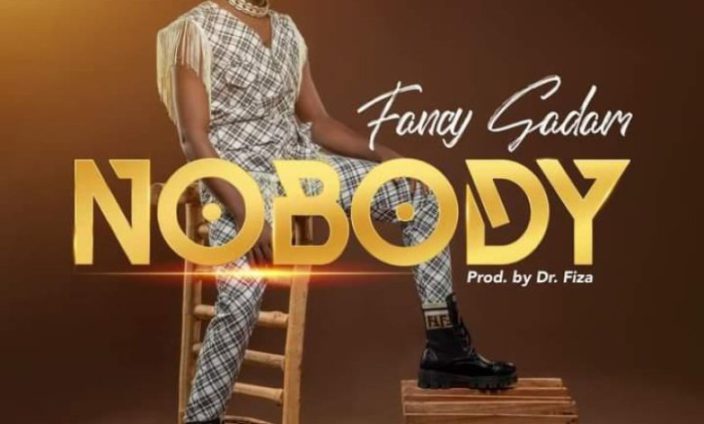 After the long wait and much anticipation, Afrobeats artist Fancy Gadam got his followers dancing after releasing visuals of his new song titled ‘Nobody.’

The song is one of the many hit singles on the yet-to-be-released studio EP, titled ‘On Don.’

Last Friday, the award-winning singer announced the tracklist, producers, and featured acts on his new album, which would be released in November this year.

The eight-track project features the likes of Shatta Wale, Ayigbe Edem and Flexy.


Fancy Gadam’s new single projects some beautiful lyrics with captivating scenes that attract and hold the interest of music lovers, especially his fans.


In a tweet announcing the list of songs on the album, the ‘Total Cheat’ crooner said he is “just trying to enjoy myself with the music now, because of the reception from the fans for my last album.”

“More music is on the way, but right now, I am more interested in keeping my fans fed,” he said.

‘Nobody’ is a love song in which the singer is heard trying to secure his lady from falling in love with another man.

It was produced by Dr Fiza while the video was shot by Joe Gameli.


Some of Fancy Gadam’s bangers include “Total Cheat”, “Formular”, “Ma Baby”, among others.