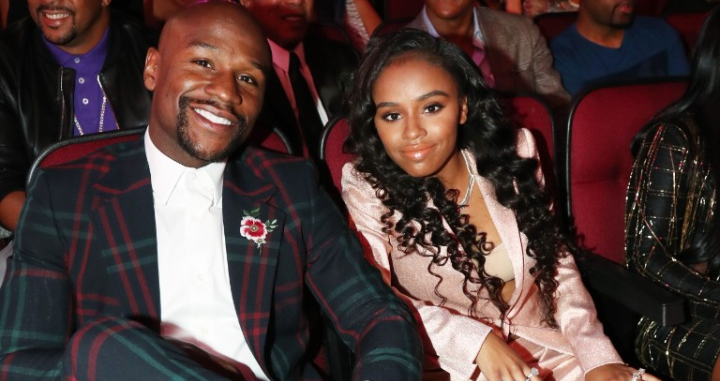 The teen is charged with assault with a deadly weapon.
Floyd Mayweather’s teenage daughter is looking at decades in prison for allegedly stabbing a woman inside her apparent fiancé, NBA Youngboy’s, home. Iyanna “Yaya” Mayweather faces between 5 and 99 years behind bars, according to court documents obtained by The Blast.

The 19 year old was charged with aggravated assault with a deadly weapon in the attack on NBA Youngboy’s baby’s mother, Lapattra Jacobs, last weekend. After a brief arrest, Yaya was released on $30,000 bond and back with NBA Youngboy who put her on his Instagram Live later that night. A judge reportedly ordered her to stay at least 1000 feet away from Jacobs.

The Harris County District Attorney’s Office accuses Yaya of “unlawfully, intentionally and knowingly” causing Jacobs bodily harm. The women reportedly got into a dispute after Yaya showed up to NBA Youngboy’s home to find Jacobs, who supposedly asked her to leave.

According to Bossip, Yaya is expected to plead not guilty to the charges and has retained celebrity attorney, Kurt Schaffer, who previously represented Rap-A-Lot Records founder, J. Prince.

She is due back in court in August.