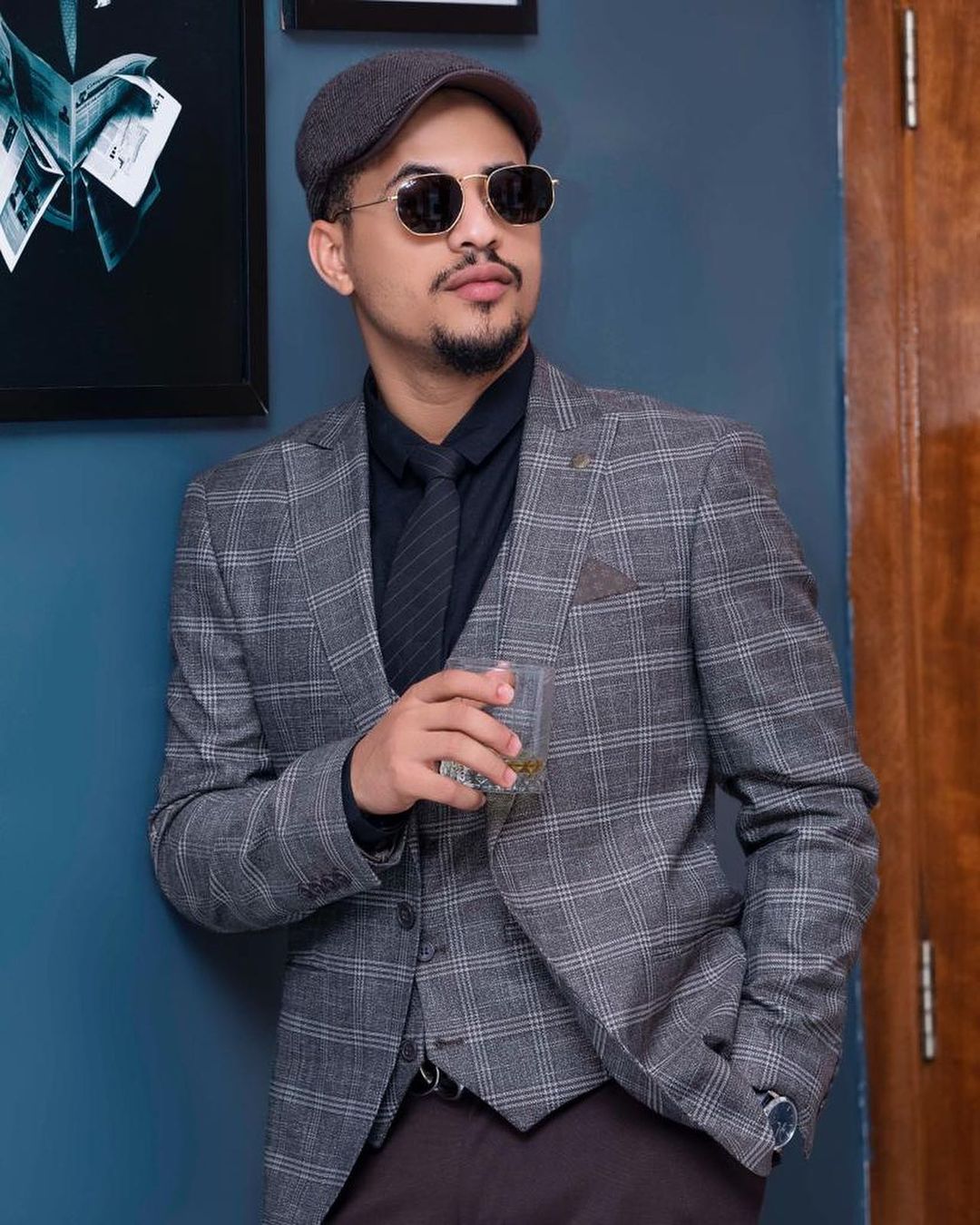 Former Big Brother Naija season 3 housemate, Patrick Fakoya, popularly Known as Rico Swavey, has been confirmed dead.
Colleagues who were housemates with him confirmed his death on various social media platforms on Thursday.

The PUNCH had earlier reported that the former BBN star was involved in an auto crash leading to his going into coma before his eventual death on Thursday morning.


Reacting, Tobi Bakare on his Instagram handle posted a picture adding a caption, “This is how I will remember us brother. Forever ” RIP”

While Alexandra Amuchechukwu Asogwa popularly known as Alex Unusual also took to her Twitter handle to express her grief. She wrote, “This was not what we agreed Rico, Rest in peace.”


The PUNCH had on Wednesday reported that Nigerian entertainers launched a fundraiser for the deceased housemate of Big Brother Naija season 3 after he was involved in a car crash.

Bakre made the announcement on his Twitter page on Wednesday, as he asked the public for donations. Bakre noted that the accident victim had been placed on life support.

“Please help save Rico. He had a really bad car accident. We have to keep him on life support and continue to pay the rising medical bills while we pray for God’s miracle.

“(We) can’t do it alone. Please click on the link to donate at ricoswavey.com,” Bakre tweeted.

Reality TV star, Alex Asogwa aka Alex Unusual, who had shared the news about the accident on her Twitter page on Tuesday, also called for donations.


She wrote on her Instagram page on Wednesday, “I wish I didn’t have to post this but my friend is in a critical condition and we are in need of your financial assistance and prayers.

“I also wish I could give more information on his health but how can I when we are still waiting for the doctors and God to save this dear life or at least get a sign or response from Rico?

“Whatever you can do to support will be highly appreciated as he is on life support and fighting for his life. Please, @ricoswavey_official needs our help #ricoswavey #prayforricoswavey”

On Wednesday, Rico Swavey’s management announced that he was on life support in the hospital.


His management posted a video of the crashed car and asked for prayers and support from his fans, via his Twitter handle.