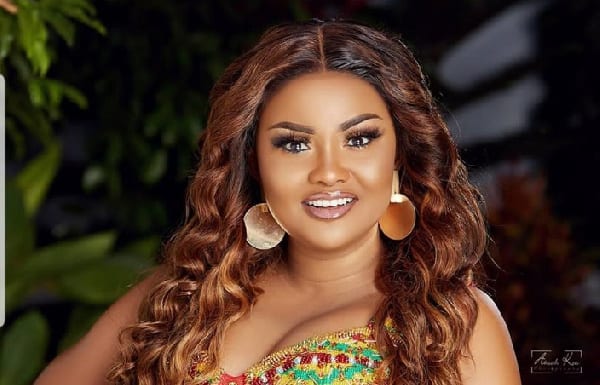 Nana Ama McBrown, a Kumawood actress and now a television presenter has recounted how she had nothing even though she had fame.


Although Nana Ama McBrown was cast in other movies, one of the unforgettable movies which got all their eyeballs on her was the movie titled, “Asore Ba”.

Asore Ba was a movie which caught the attention of many and also brought other actresses like Mercy Asiedu to the limelight.

During in an interview with Dave Hammer on Pure 95.7fm, the screens goddess and movie star explained that in the early 2000s, just as her career was about to take off, she mysteriously started to get enemies.


According to Nana Ama Mcbrown after she started getting movie roles from movie producers some of the powerful people in the Kumawood movie industry began to ignore her and ceased casting her in any of the popular movies.