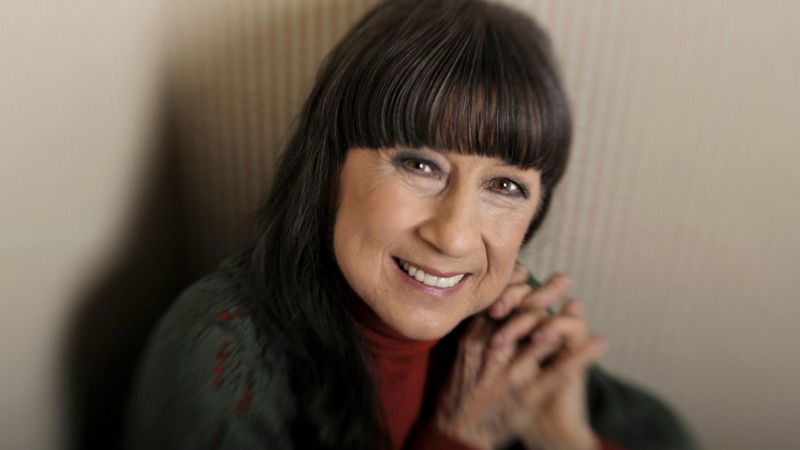 Her band sold more than 50 million records and had hits including I’ll Never Find Another You, I Am Australian and Georgy Girl.

She left the group to go solo in 1968 and went on to release a number of studio albums.

“Judith Durham gave voice to a new strand of our identity and helped blaze a trail for a new generation of Aussie artists,” he wrote on social media. “Her kindness will be missed by many, the anthems she gave to our nation will never be forgotten.”

Durham was honoured multiple times during her lengthy career, including being awarded the Medal of the Order of Australia (OAM) for services to music in 1995 and the Centenary Medal in 2003.

She was also named the Victorian of the Year in 2015.

Born in Melbourne, Durham rose to international fame after joining The Seekers in 1962 alongside Athol Guy, Keith Potger and Bruce Woodley. She became the band’s lead singer the  year, aged 20.

A year after becoming joint recipients of the Australian of the Year award in 1967, the group officially disbanded, but reunited to perform on multiple occasions – the last time being 2014.

Durham married the British pianist and musical director Ron Edgeworth in 1969, who died less than 30 years later after being diagnosed with motor neurone disease.