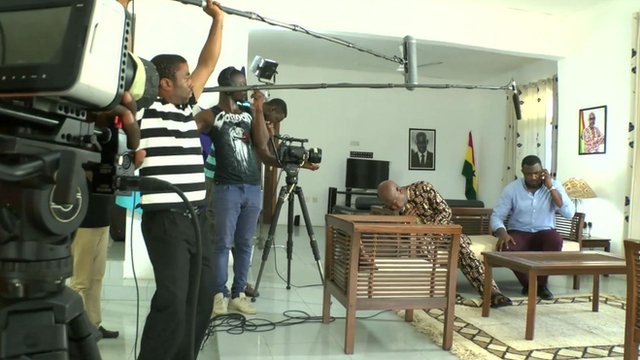 The National Film Authority is in the process of finalising documents that will push for some tax waivers for players in the local film industry, Juliet Asante, CEO of the NFA has said.

The tax incentive system if approved by Parliament will help stimulate growth and attract more foreign direct investment into the country.

Speaking with Nana Yaa Mensah on the Asaase Breakfast Show on Wednesday ( 22 December ), Asante said the document will be presented to Parliament next year for approval.

“..The film incentive is one of our focal points, we are almost done with the document, and when you say what is the government doing again, right now I am a government representative. My team is the government and we have been working on that with the Ghana Revenue Authority,” she said.

She added, “But, what is good for what we are doing, is that if you look at the UNESCO report for instance almost all of the recommendations that the report makes are included in our documents … We hope that by early next year we will be able to present our incentive document to the ministry and then the Ministry will have a look at it and then approve it, then it goes through all the steps and go to Parliament … “