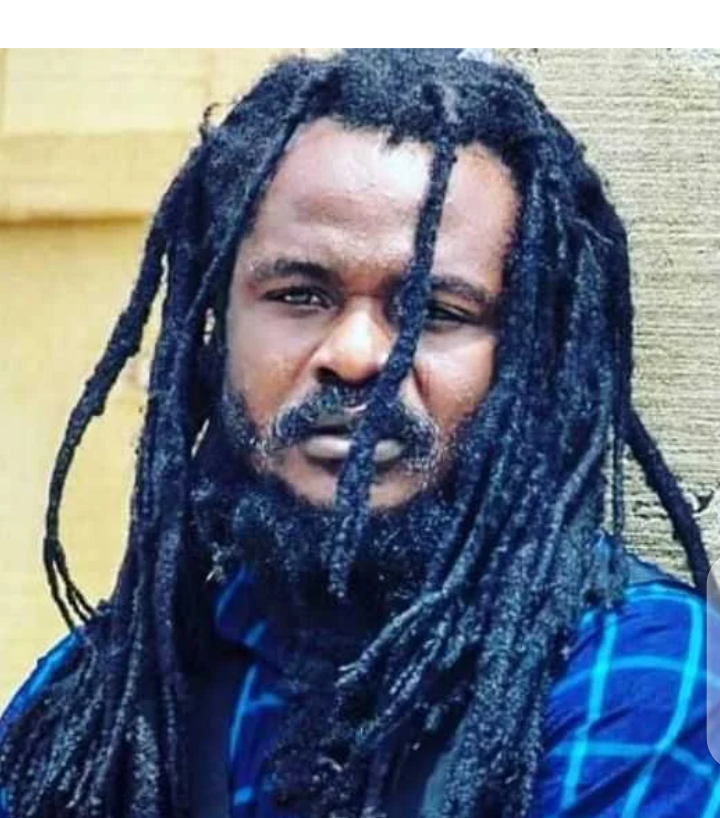 The Biggest Boss Promotions, managers of reigning Reggae/Dancehall Artiste of the Year, Ras Kuuku, has spoken about the singer’s condition.

According to managers of the Puom crooner, he was rushed to the Greater Accra Regional Hospital popularly known as Ridge Hospital after his accident.


The manager added that immediately they got there, they had to do 4 scans to be able to get the health workers to assess the extent of damage and how to rectify it.

The Biggest Boss who was speaking in a phone conversation with King Lagazee on Accra-based Neat FM on Monday morning, said the doctors indicated that they had to come back for the “Ghetto Youth President” to be scheduled for surgery to assist him.

He said even during the assessment of the injury, Ras Kuuku indicated that he was in so much pain.

According to the Biggest Boss, Ras Kuuku dislocated his arm while performing at Asaase Radio’s Sound Clash which was held over the weekend.

Ras Kuuku was billed to go head-to-head with Kamelyeon which was going to serve as a curtain-raiser for the clash between Shatta Wale and Stonebwoy.

Earlier, we reported that Ras Kuuku’s plaque at the just-ended Vodafone Ghana Music Awards had been allegedly stolen.

News about the reported theft went viral on social media but in a quick response, the dancehall star indicated that the award was safe and was with him.