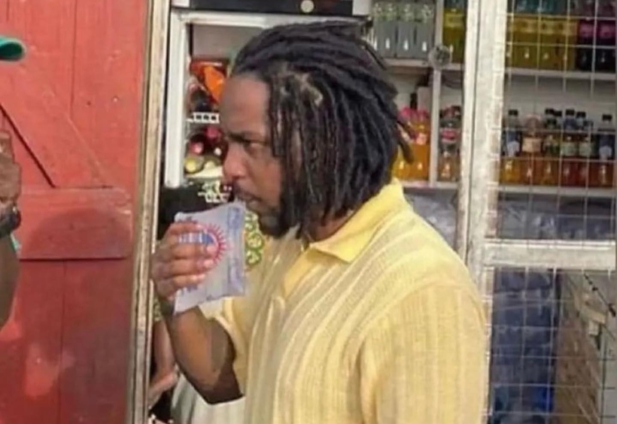 Over the weekend, an image of the American rapper went viral. He was seen drinking sachet water popularly known as ‘pure water’ in the picture.

This amazed many social media users who believed the 14 time Grammy Award winner should be at least drinking bottled water.

Others made comparisons between Kendrick Lamar and Ghanaian acts who they say should spend less on luxurious stuff and help their community more.

However, some Ghanaians say the rapper drinking pure water is not something that should be a surprise to people.