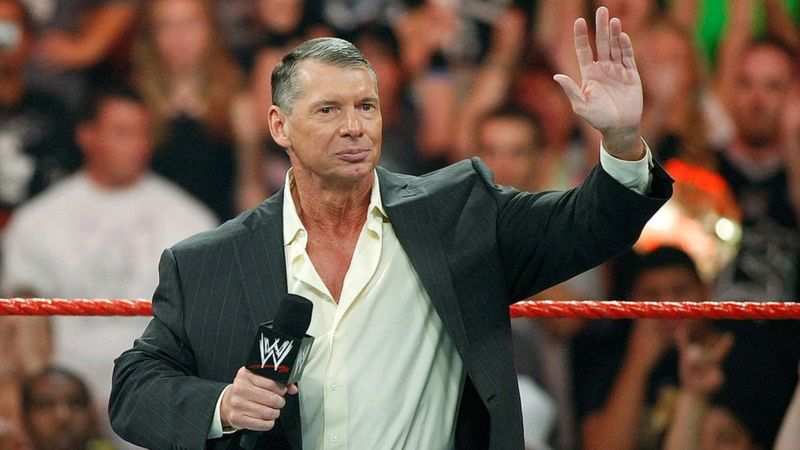 World Wrestling Entertainment (WWE) boss Vince McMahon, who turned the firm from a regional player to global giant, says he will retire amid a flurry of misconduct claims.

He stepped down from his roles in WWE last month following reports he paid millions to suppress allegations of sexual misconduct and infidelity.

He has led WWE for decades, often appearing as a performer in the ring.

In a statement that did not mention the allegations against him, Mr McMahon said he has the “deepest appreciation and admiration for our generations of fans all over the world”.


“Our global audience can take comfort in knowing WWE will continue to entertain you with the same fervour, dedication, and passion as always,” the 77-year-old said.


“My personal thanks to our community and business partners, shareholders, and Board of Directors for their guidance and support through the years. Then. Now. Forever. Together.”

His daughter Stephanie will serve as interim chairperson and co-CEO.

In June, The Wall Street Journal reported that Mr McMahon had agreed to pay $3 million (£2.5 million) to a former paralegal who said he sexually harassed her at work.

He reportedly agreed to an upfront payment of $1m (£833,00), with the rest to be doled out over five years and apparently paid by Mr McMahon personally.

Despite initial reports that he would remain in post as the company’s CEO and chairman, the WWE board announced an investigation after it emerged that he had paid more than $12 million (£10 million) to four other women to hide numerous allegations of infidelity. He was replaced as acting CEO and Chairperson by his daughter.

The women – all former employees of WWE – signed agreements with Mr McMahon that barred them from discussing their relationships with him in exchange for the payments.

Mr McMahon founded the WWE in the 1980s and has overseen its growth into a media juggernaut whose weekly content is broadcast in more than 180 countries and 30 languages.

When he purchased the then World Wrestling Federation from his father in 1982, matches took place in small venues and its rare television broadcasts were limited to local US cable channels.

But the organisation underwent a seismic change under his management, with events like WrestleMania, a live event featuring the sport’s top stars, drawing in millions of viewers. In 2021 the company’s revenue exceed $1 billion (£833 million) for the fist time.

As the sport grew, Mr McMahon leveraged his abrasive and bombastic personality to become one of its most recognisable faces.

He has been at the centre of some of its most famous moments, including being attacked by future US President Donald Trump at a WrestleMania event in 2007, and his feuds with stars like ‘Stone Cold’ Steve Austin and Hulk Hogan became box office viewing.