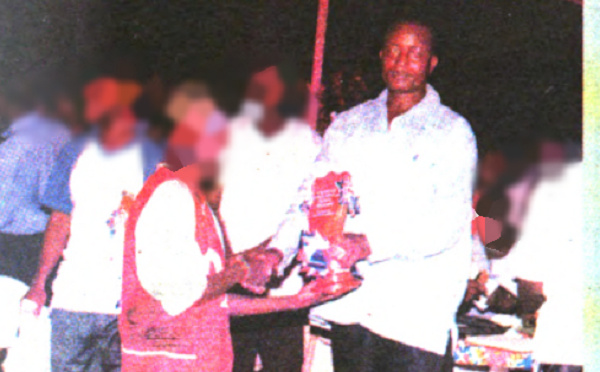 Citi News can confirm the passing of former Member of Parliament (MP) for the Krowor constituency, Abraham Odai Laryea.

The former MP died while on admission at the Ridge Hospital in Accra, but according to the family, the cause of his death is not yet known.
Mr. Laryea was elected into office during the 2004 elections on the ticket of the New Patriotic Party. He was later succeeded by Elizabeth Afoley Quaye.
The staunch politician, who turned 70 on May 22, 2022, left behind three sons and two daughters.
Confirming the development to Citi News, one of his sons, Paul Odai Laryea, said the Krowor constituency has been “thrown into a state of mourning as the former MP served well and contributed actively to the developments in the area.”