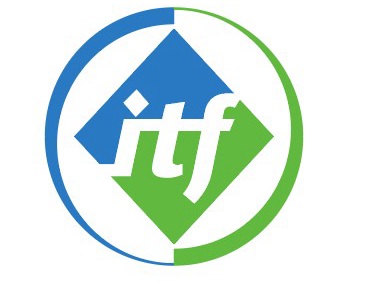 The workshop targeted workers between the ages of 18 and 35 to give them an opportunity and space to discuss issues and challenges that confronted them, and to devise action points to resolve those issues.


Speaking on the sidelines, the Director in charge of IT, Communication and Youth Programme of ITF-Africa, Lubega Sebyala Munobwa, said Africa had always had challenges because of the tendency of some employers to ignore the interest of the unions.

He said there had been extreme cases of violation of labour and trade union rights in the various countries by employers themselves and sometimes government policies and institutions.

“Unions face harassment such as gender-based violence at work, wrongful dismissal, the general issue of workers always fighting for better conditions of service because both the employer and the workers have to do the right thing,” Mr Munobwa explained.


He stated that it was the mission of the ITF to work with various partners to ensure the voices of aggrieved transport workers got stronger.

The General Secretary of the General Transport, Petroleum and Chemical Workers’ Union (GTPCWU) of the Trades Union Congress (TUC), Fuseni Iddrisu, said the workshop was crucial because it would impact young workers with the basic principles of communication and organisation.

He emphasised that communication and organisation skills were essential in the activities of transport workers to ensure they contributed their quota to national development.

“It is the trade unions and their leadership who are better placed to be part of this because of the orientation, education and a lot of things it will expose them to,” Mr Iddrisu said.

It also represents the interests of transport workers’ unions in bodies that take decisions affecting jobs, employment conditions or safety in the transport industry.