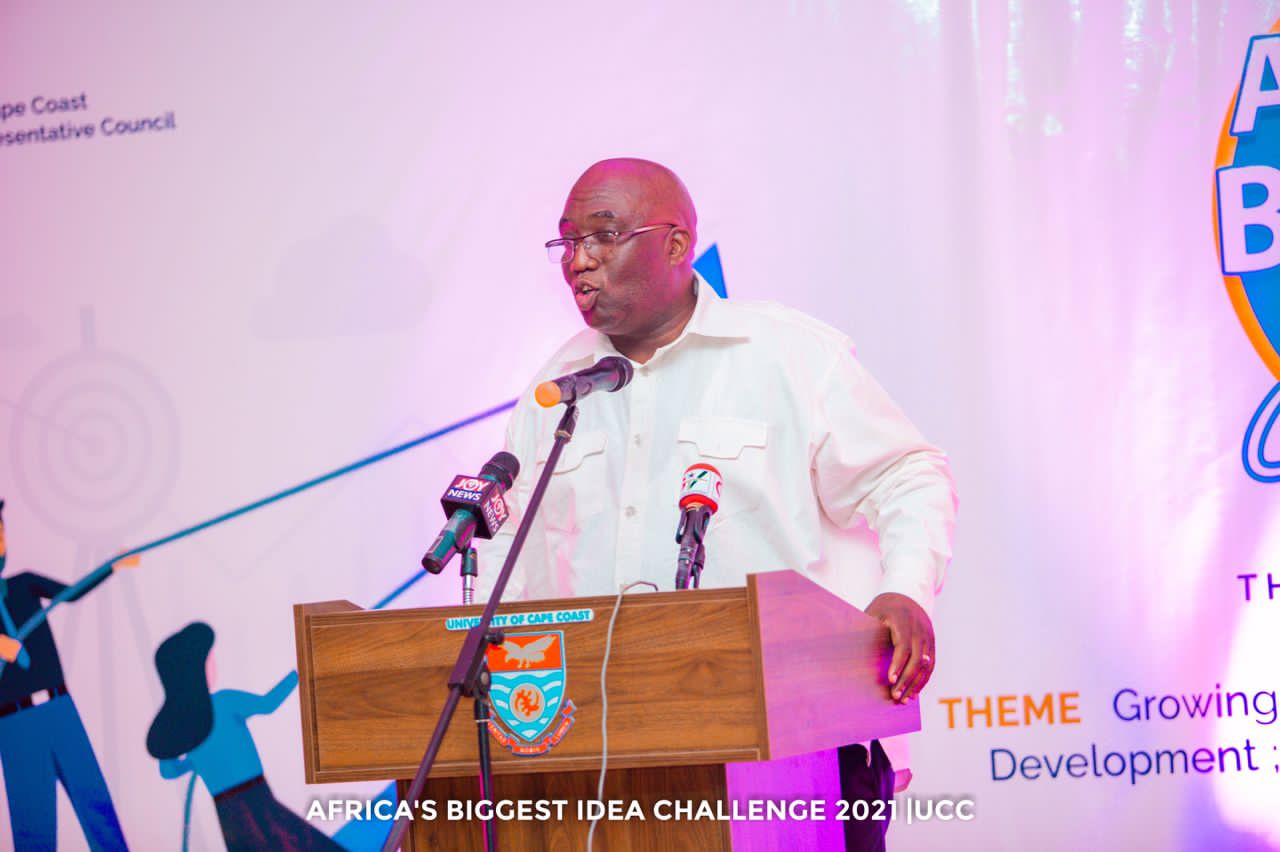 Students presented a variety of interest

Speaking at the ceremony, Hon Joe Ghartey, the Special Guest of Honour, applauded all the contestants and said they were all winners. He recounted his days as a student entrepreneur and told the gathering that he is still an entrepreneur. He noted that Government had several initiatives for the private sector and he hoped the private sector would take advantage of the initiatives.

Hon Ghartey states that in his view, the answer for the creation of employment for the teeming unemployed youth, was in the private sector and not the public sector. He wished all participants well and said he was so impressed by the program that he was offering to sponsor the next event in 2022.