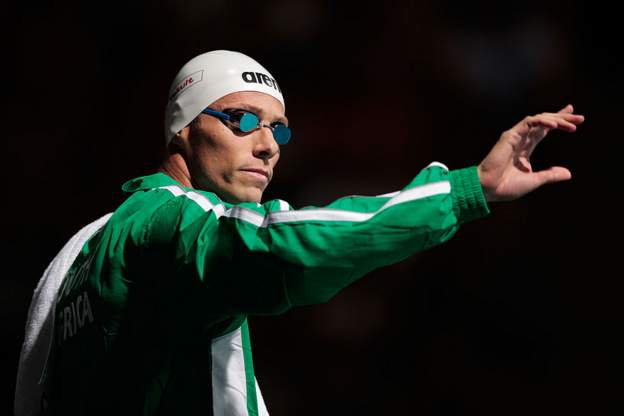 Schoeman said his success in international competitions would enable him to support young people seeking to excel in different sports.

He said South Africans were tired of ministers who “seem to only serve themselves at the expense of ordinary citizens”.

The 41-year-old swimmer had tweeted his interest in a cabinet position as South Africans continue to speculate about an upcoming reshuffle.

He said he was convinced that people supported his ambition after his tweet was widely shared.