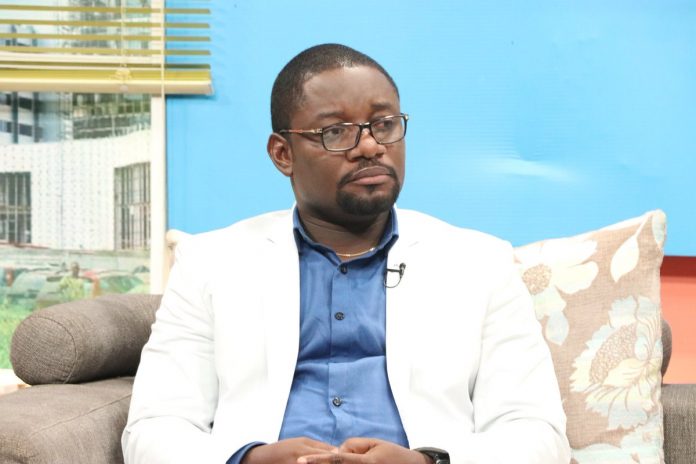 Deputy Director of International Affairs for the National Democratic Congress (NDC) Fred Agbenyo has said the people of Santrokofi, Akpafu, Likpe and Lolobi (SALL) who are without a Member of Parliament need representation in the House urgently.

He asked the Electoral Commission (EC) to, as a mater of urgency, work to create the constituency for the people in order for their voices to be heard in Parliament.

Speaking on the New Day show on TV3 Friday October 7, he indicated that letters that have been written to the EC on this matter have not been responded to by the body.

“The EC and government refused to create a constituency for us so we can also get a representation in Parliament.

“On the eve of the elections, saying vote for the president and after the election we will create a constituency for you, it has been over two years and nobody is talking about it.

“We are also part of Ghana, we also pay our taxes and yet nobody is interested, all of us are quite and we are watching.

“We don’t have an MP, we didn’t vote at all . The EC wouldn’t talk to you, they wouldn’t mind you , we send them letters they don’t even acknowledge it, the Attorney General will come an say whatever they want to say to us. and all of us are quiet as a nation.”

For his part, a Deputy Communications Director of the New Patriotic Party (NPP) Kamal Deen said on the same show that he is aware works on the creation of the constituency have commenced by the EC.

READ ALSO: Ketu South needs immediate gov’t intervention – Agbana
“What I do know is that the EC gas gone a along way on it, the current Local Government Minister has done some job on it. The EC, I am told, they have also done some job on it. Of course, it is the right of the people to demand for their fair share in terms of demarcation and creation of constituency.

“It is something that is work in progress and the EC must do the needful, if the laws says that cerate it or do it. But a lot goes into it. Sometimes they will have reasons why some of these things delay. But if they are supposed to be given they should be given.”

The Guan District made up of Santrofi, Akpafu, Likpe and Lolobi (SALL) in the Oti Region was created following a Legislative Instrument laid in Parliament by the Ministry of Local Government and Rural Development in 2019.

The district was previously part of Hohoe Municipal (District Electoral Areas and Designation of Units) Instrument, 2014. C. I. 85. However, the area was placed in the Oti Region in the Referendum (Creation of New Regions) Regulations, 2018 C. I. 109 of 30th November 2018, as recommended by the Commission of Inquiry into the creation of the six new regions.

Consequently, Guan was made part of the Oti Region in Oti Region Instrument, 2019 C. I. 112 on 8th February 2019. It was also included in the Jasikan District in the Oti Region as provided in the District Electoral Areas and Designation of Unit Assemblies.

READ ALSO: It’s harsh to defer 6,000 KNUST students for delay in payment of fees – Ablakwa
However, the people of SALL did not partake in the December 7, 2020, parliamentary election but only voted in the Presidential election. This followed an announcement by the EC on December 6, 2020. The disenfranchisement has so far triggered many reactions with many concerned Ghanaians calling for the issue to be addressed ahead of the 2024 general election.