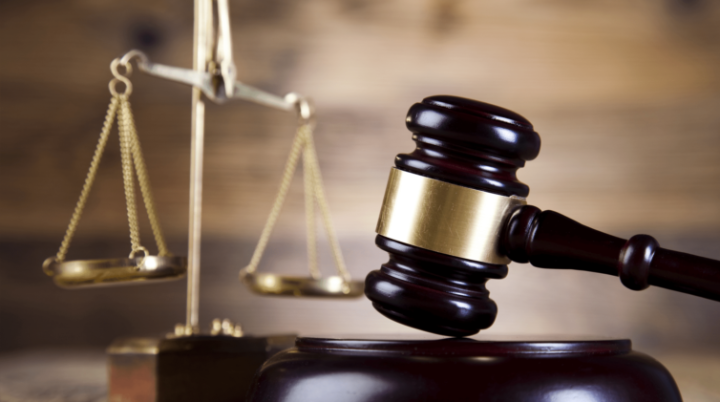 The Kaneshie District Court has fined a manager and a salesgirl at a retail shop in Accra a total of Gh¢6,000 for altering a Value Added Tax (VAT) invoice to evade tax amounting to Gh¢105 due the state.

Chen Yen Shan, the manager of the Zongo Lane sales point of the AEC Trading and Manufacturing Centre, was fined Gh¢4,800 while Leticia Fullah, the salesgirl, will pay a fine of Gh¢1,200

The two were said to have written a different amount on a VAT invoice duplicate as compared to the amount written on the original invoice.

They were convicted by the court, presided over by Ms Rosemond Dodua Agyiri after they pleaded guilty to conspiracy to commit crime and authoring of a forged document, while Chen separately pleaded guilty to making false and misleading statement, and evasion of tax payment.

According to the prosecution, the complainant in the case was the Ghana Revenue Authority (GRA).

It explained that on August 22, 2019 a task force of the GRA went to the sales point as part of a monitoring exercise in Accra, and in the course of the exercise, the team interacted with a customer who had purchased goods amounting to Gh¢1,627.

“Upon interactions with the customer, he gave the officers his VAT/NHIL Invoice receipt No. V19/0365300, which was used to cross-check with the value on the duplicate and triplicate.

“It turned out to be different amounts on the original and duplicate,” the prosecution said.

It is the case of the prosecution that Fullah admitted issuing the original receipt, but said she was instructed by Chen to place a cardboard under the receipt so that it won’t reflect on the duplicate and triplicate.

The police said Fullah further said Chen collected the booklet after the receipt had been issued.

“Chen then wrote GH¢180 into the VAT duplicate and the triplicate ostensibly to evade tax due the state,” it added.