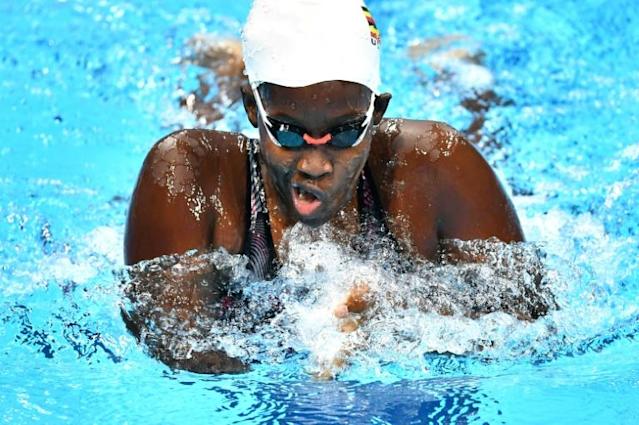 She said she hoped her success would help change attitudes towards people with disabilities in her home country.

Kukundakwe failed to make the 100-metre breaststroke final after finishing sixth in her heat.

She said children born with disabilities in Uganda are often abandoned and hoped her participation in the Paralympics would encourage parents to support their children.

“I feel like I could touch the clouds. I’m the youngest here and just seeing how the others are doing, and just swimming with them is such an amazing experience,” she said.

The host nation Japan has won its first medal at the Tokyo Paralympics with teenage swimmer, Miyuki Yamada, securing silver in the 100-metre (S2) backstroke final.