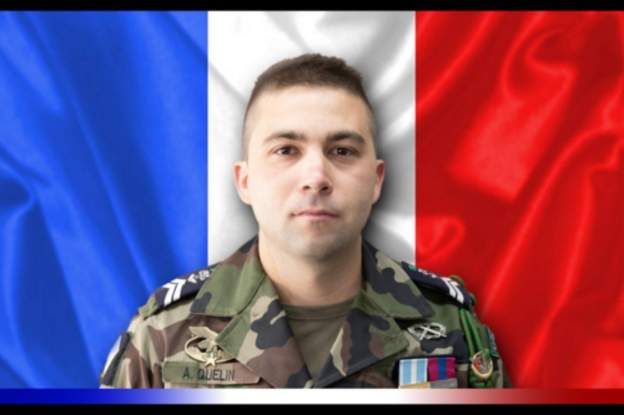 A french soldier has died in an accident during a maintenance operation in Mali.


Quélin had previously served as a mobility mechanic during the operations in the Central Africa Republic and Ivory Coast.

The 29-year old was a seasoned technician with a good mastery of the vehicles he supported, according to a statement from the defence ministry.

French forces have been hunting jihadist cells in the Sahel region for years.

France is planning to withdraw more than 2,000 troops from Mali by early next year.